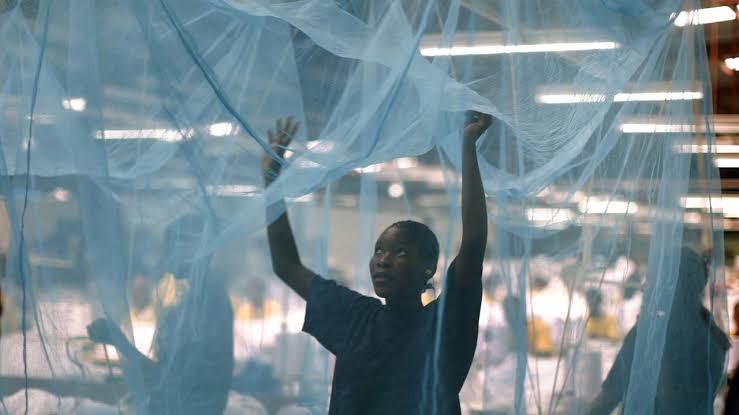 The Bauchi government has set up a committee to distribute 4.4 million Insecticide Treated Bed Nets (ITNs) worth N7.2 million to residents in the 20 local government areas of the state.

Samaila Dahuwa, the health commissioner, revealed this during the inauguration of the members of the state working committee on the ITN distribution exercise on Friday in Bauchi.

Mr Dahuwa, represented by Aliyu Babayo, permanent secretary of the ministry, said the ITNs were purchased with the support of the Global Health Supply Chain, a US President’s Malaria Initiative (PMI).

Besides distribution, “the committee should also monitor the performance, delivery and timely distribution of ITNs at LGA and department levels and ensure training of all staff in the workflows.

“Others are to address identified bottlenecks, conduct state-level advocacy, facilitate the review exercise and lessons learned to be sent to the national level, and oversee implementation.

“In addition, the committee will assess budget execution, expenditure tracking and resource mobilization,” he said.

He said the 2022 mosquito net distribution exercise was the fourth of its kind and targeted more beneficiaries in the state.

For his part, Rilwanu Mohammed, Executive Chairman of the Bauchi State Primary Health Care Development Agency, called for expanding the exercise to include inmates from detention facilities and orphanages.