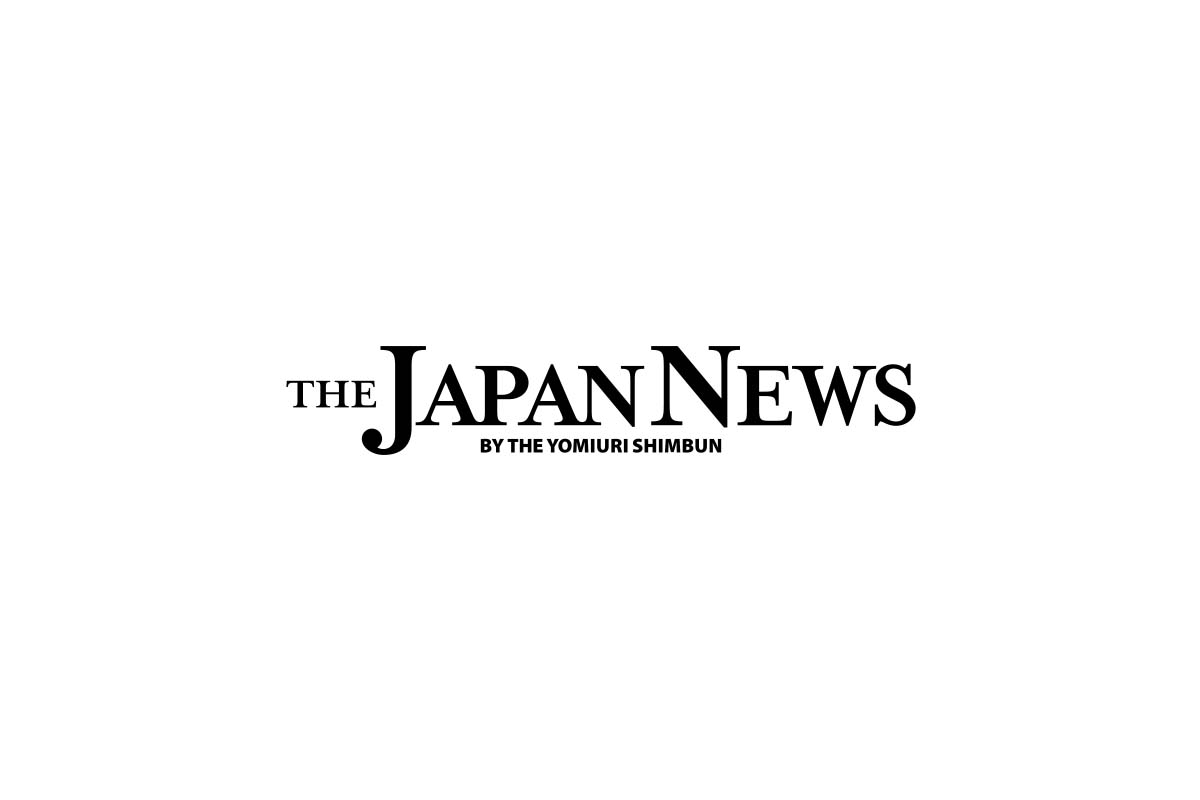 The Ministry of Health, Labor and Welfare has established a new facility in Tokyo dedicated to DNA analysis of the remains of World War II dead. As many remains as possible must be identified and returned to the bereaved families.

DNA analysis of World War II victims began in 2003 and so far the remains of around 1,200 people have been identified. University forensic scientists and others carried out the DNA identification, but the workload was heavy because it was done outside of their regular work and took time.

About 5,000 specimens taken from the recovered remains await DNA analysis. With the establishment of the new facility, the ministry aims to increase the tests performed by 50% from the approximately 2,400 cases between fiscal year 2019 and fiscal year 2021.

It is a step forward that the government has started strengthening the analysis system by creating the facility. Families still think of the war dead who are buried abroad. The analysis process must be accelerated to meet the hopes of bereaved, aging families.

Of the approximately 2.4 million Japanese war dead killed overseas during World War II, the remains of approximately 1.12 million did not return home.

The sending of overseas missions to recover the remains was suspended due to the novel coronavirus pandemic, but has now been gradually resumed in the Pacific region, including the island of Saipan. If the number of samples increases in the future, further strengthening of the analysis system should be considered.

An incident occurred in 2019 in which a government recovery team mistakenly brought back remains believed to belong to foreign nationals. To prevent such an incident from happening again, an accurate analysis of the remains must be carried out.

In addition to remains, many families of war dead find their possessions valuable as “proof of life” and wish to keep these items with them.

Soldiers going to war often left with Japanese flags bearing messages from their families and acquaintances, and belts sewn in red by many women. Some American soldiers and others took these items home and kept them.

A private organization in the United States is working to return these objects, but it is not easy to identify the owners. The ministry, which has information on war dead, is expected to act as a bridge between private organizations and bereaved families and assist in the return of such property.

Military service certificates, which record the story of the deceased after enlistment in the former Japanese army and navy, are also important documents for bereaved families. It is said that an increasing number of people are requesting the issuance of such certificates as part of the process of creating family histories.

Military service certificates are issued by prefectural governments, and some prefectures limit applicants to less than a third degree of relationship to the person in question, for personal information protection reasons. Hokkaido expanded the scope from a third to a sixth degree of kinship, in response to a noticeable increase in requests from distant relatives.

Other prefectures should also be flexible in responding to requests.