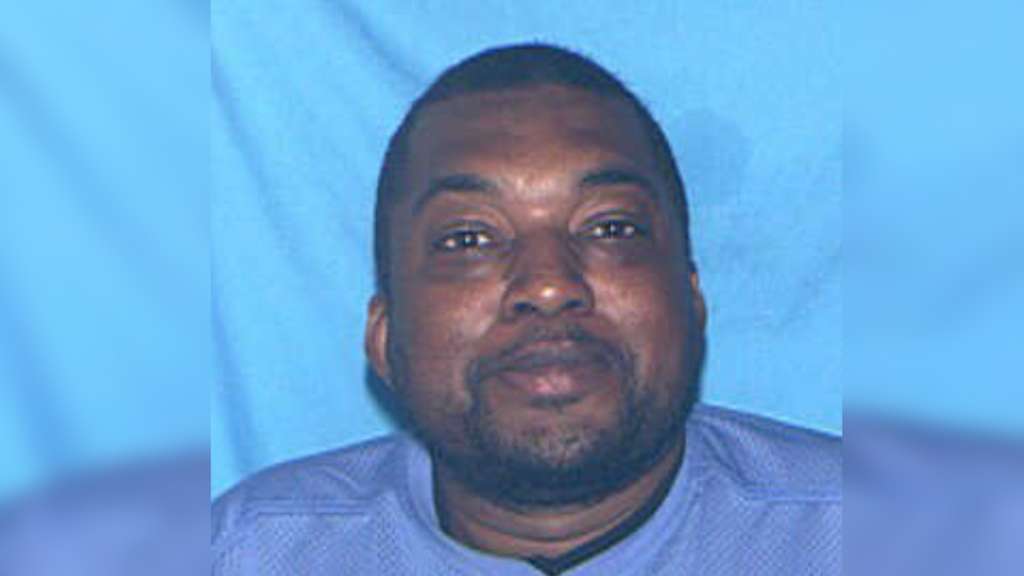 FALL RIVER, MASS. (WHDH) – Bristol County District Attorney Tom Quinn’s Unidentified Bodies Project initiative resulted in the positive identification of a victim whose identity had been unknown for 17 years, resulting in a new investigation into a suspicious death.

The Bristol County District Attorney’s Office worked with the Massachusetts State Police Unresolved Unit and the Fall River Police Department and identified the John Doe as Leon Brown, 41, of Boston, using advanced fingerprinting techniques. Brown, who had been missing since August 2005, suffered from multiple sclerosis and had difficulty walking.

Fall River Police discovered Brown’s body at the BFI landfill on August 29, 2005. Police observed the body of an African American male who appeared to be about 5’8″, 180 pounds, and between the ages of 30 and 40. Officials said Brown was not initially missing and the braces he was wearing were not on his legs and were not found near the scene.

The autopsy revealed that Brown’s body showed signs of decomposition, and the medical examiner determined that he had died about a week after his body was found. Further search at the dump in the area where Brown’s body was found suggested that his body may have been transported to the dump in a dump truck from Peabody or the North Shore area. Attempts to identify Brown’s body at the time were unsuccessful. A full DNA profile was later developed and entered into CODIS and NamUS, but these efforts also failed to identify the body.

The human remains found at the landfill, along with several others, have been subjected to further testing by nationally recognized agencies and laboratories that specialize in using the most modern forensic technologies for the identification of human remains as part of Quinn’s expansion of his Cold Case unit.

“This case shows why I decided to expand our Cold Case Unit to include unidentified human remains and missing persons,” Quinn said. “I am very pleased that we have been able to identify Leon Brown and that his previously unmarked grave is no longer just an unidentified plot number in the cemetery. We are now focused on investigating the circumstances surrounding his suspicious death.

Investigators are now investigating this case as a suspicious death based on all of the circumstances surrounding Brown’s disappearance, death, and disposal of his body in the Fall River landfill. Boston Police and the Essex County Prosecutor’s State Police Detective Unit are now assisting in this ongoing investigation.

Officials are asking anyone who may have information regarding Brown’s case to contact them at 508-961-1918.

(Copyright (c) 2022 Sunbeam Television. All rights reserved. This material may not be published, broadcast, rewritten or redistributed.)

Join our newsletter for the latest news straight to your inbox