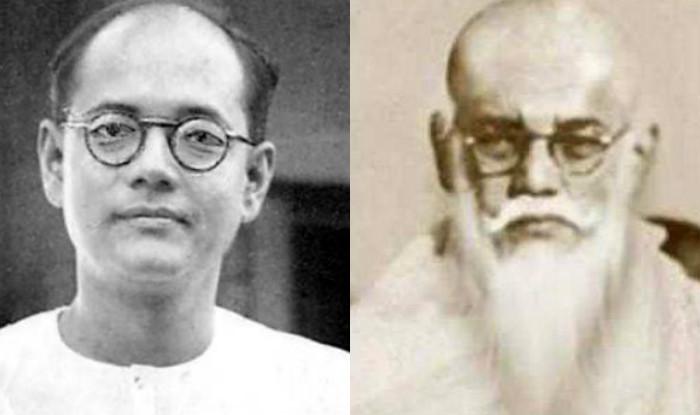 The Central Forensic Laboratory (CFSL) in Kolkata refused to release the electropherogram report of the DNA sample of Gumnami Baba, who some believe was Netaji Subhas Chandra Bose in disguise as a sadhu, citing Sections 8(1) (A), (E) , and 11(1) of the Right to Information Act 2005.

In response to an RTI request from Sayak Sen, a resident of Konnagar in Hooghly, the CFSL accepted that the electropherogram report of the DNA sample of Gumnami Baba, who died in 1985, be in its possession.

Although Netaji is widely believed to have died in a plane crash in Taiwan on August 18, 1945, some suggest he survived the crash and went into hiding to escape the British government at the time.

Sen also questioned why a man who lived in a remote area of ​​Uttar Pradesh would be so important to India’s international relations and would cause such a stir in the country if his electropherogram was revealed to the public.

“Gumnami Baba was clearly more than an ordinary man, and he was special. According to my research, he was Netaji Subhash Chandra Bose in disguise,” Sen claimed.

Notably, some of the people who believe that Bose survived the plane crash claim that after concealing his name, Netaji lived in several localities in Uttar Pradesh including Naimisharanya (Nimsar), Basti, Ayodhya and Faizabad. After Gumnami Baba’s death in 1985, the Mukherjee Commission, established by the then central government, failed to prove that Gumnami Baba was Bose since the handwriting and DNA test results indicated otherwise.