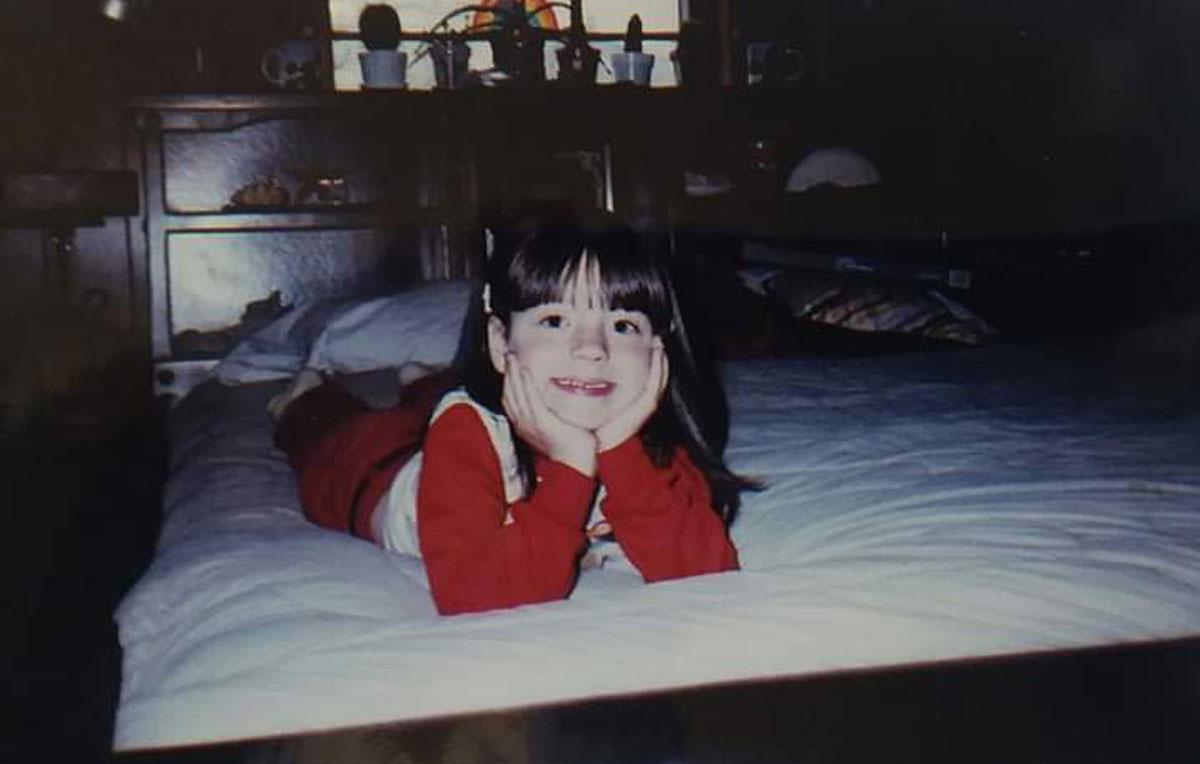 The Public Health Committee on Wednesday almost unanimously approved a bill that many members called the first step to create accountability and rectify “disgusting” abuses by state employees of patients at the Whiting Forensic Hospital in 2017.

But others said some provisions needed to be changed to protect victims while patients were outside the facility unattended for brief periods.

“I understand that day passes are an important part of the treatment, but there have to be guardrails around it,” said Rep. Liz Linehan, D-Cheshire. She voted in favor of the proposed bill.

For the uncle of nine-year-old Jessica Short, killed by a patient at Connecticut Valley Hospital in 1989, the vote did not reflect what he and his family wanted to see: recognition that victims of people with serious mental illness have a say in any proceedings that may lead to a release.

‘I think they acknowledged it, but they didn’t make any changes,’ said Andrew Reynolds whose niece Jessica was stabbed dozens of times by a CVH patient who had a pass to visit on the field in July 1989.

“They didn’t allow the victims to have a say,” Reynolds said. “They’re removing hearing notices for releases and the ability to provide a statement, with this bill we wouldn’t get any of that.”

SB 450 would require the state to build a new facility to replace the Whiting Forensic Hospital with input from the families and guardians of those interned there and others with lived experience. The proposed law would also require the state Department of Mental Health and Substance Abuse Services to conduct a comprehensive needs assessment of all patients and review the safety and standard of care for treatment at the new facility.

Other parts of the bill would strengthen the current advisory committee that is supposed to oversee the Whiting Forensic Hospital and create an oversight committee that would investigate complaints of patient abuse and neglect.

Lawmakers who drafted the bill want a committee to determine whether the state Psychiatric Safety Review Board, which determines whether patients who are committed to court after a crime are fit for release, is still needed and they want to put the responsibility of allowing short-stay patients out of the facility to be in the hands of a Whiting administrator.

The part of the bill that indicates the possibility of closing the PSRB and allowing an administrator to distribute day passes is disputed by Reynolds and other victims of heinous crimes whose attackers are now committed by a court in Whiting or Connecticut Valley Hospital following a verdict of innocent by reason of mental retardation.

Reynold’s niece was attending a street fair in Middletown when she was stabbed repeatedly by a man who was a patient of CVH. At the time, the family requested that Whiting and CVH be reorganized to provide better security, but he has no idea what happened to funding for the project, Reynolds said.

Because the PSRB must hold a hearing on every patient under its care every two years, the family was continually forced to relive the tragedy, Reynolds said. “We’re still going through this, it never ends,” he said. “And now our rights are taken away from us.”

The family agrees with significant parts of the legislation which included safeguards to prevent patient abuse and a better facility to provide treatment.

“We support most of the bill,” Reynolds said. “But victims’ rights are not included in this bill.

Many lawmakers have expressed concern that the legislation would need to be redrafted before final approval is granted.

After providing several examples of national cases where patients were given short passes and tragedies occurred – including the death of the patient, Linehan said she wanted “very specific language” about how the passes are reviewed and approved “to ensure the safety of the public but also the public. security.”

Many other committee members agreed, including Rep. William Petit, R-Plainville, a doctor who stressed that Whiting and Connecticut Valley Hospital should be places of healing, but public safety must also be taken into account. into account. “It’s a work in progress,” said Petit, who also voted in favor of the bill.