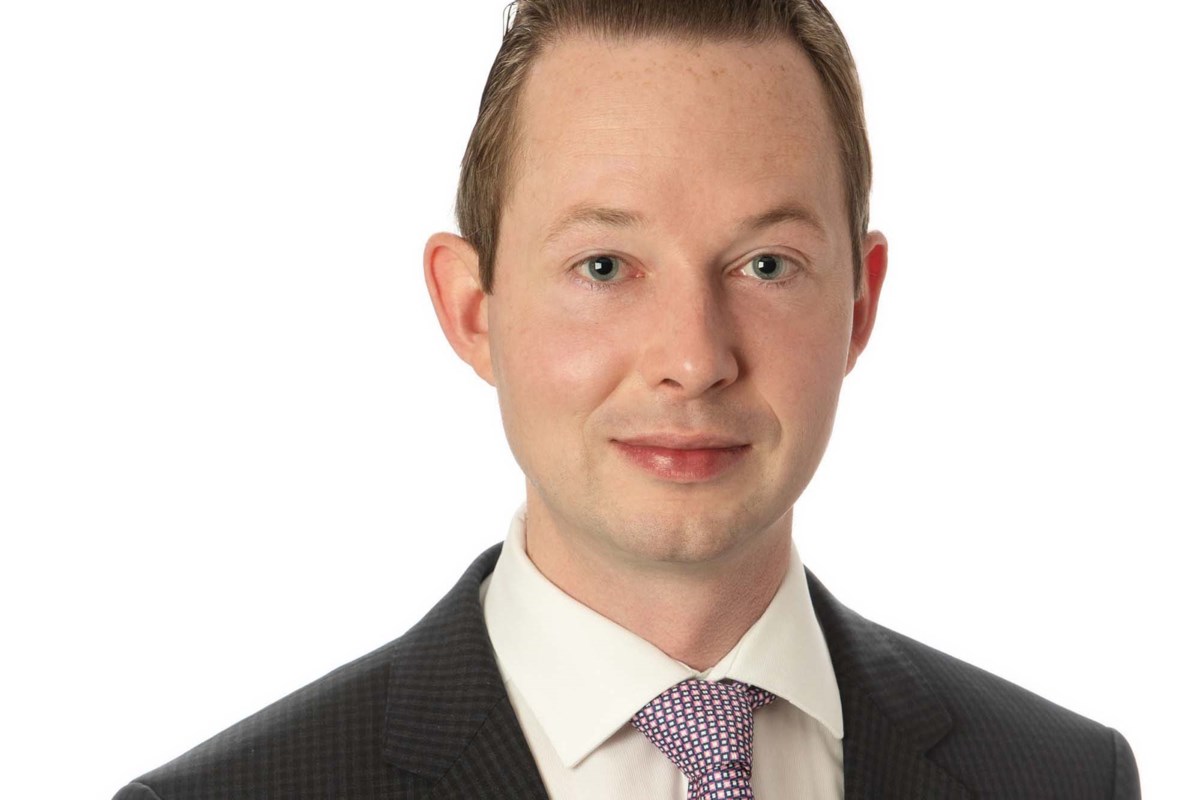 “There is a lot of work for Parliament in terms of studying a range of issues affecting Canada-China relations and reviewing the government’s policy towards China,” he said. declared.

The Special Committee on Canada-China Relations was first created on December 5, 2019 and disbanded on August 18, 2021, shortly after Prime Minister Justin Trudeau called the federal election.

Cooper would like to see this committee reinstated, and soon.

He is not the only Conservative MP to lobby for the committee. Cooper is one of a handful of Conservative MPs, including Pierre Paul-Hus, MP for Charlesbourg-Haute-Saint-Charles; John Williamson, MP for New Brunswick Southwest; Chris Warkentin, MP for Grande Prairie-Mackenzie; and Garnett Genius, MP for Sherwood Park–Fort Saskatchewan, speaking on the issue.

Cooper said the Chinese Communist Party (CCP) poses the greatest threat to Canada’s security and economy, as well as to global democracy and human rights.

Cooper said these issues include: the imposition of punitive trade measures against Canada; the Chinese communist regime’s threats to the safety and security of 300,000 Canadians in Hong Kong; and the regime’s hostage diplomacy against two Canadians, Michael Spavor and Michael Kovrig.

“This is a regime that intervened – or in which there are credible allegations – in the last federal election,” Cooper said, adding the Atlantic Council, a nonpartisan organization that examines political, economic and social issues. safety, found thanks to its digital. forensic research lab that China-linked WeChat accounts spread misinformation critical of the Conservative Party ahead of the election.

“It needs to be investigated,” Cooper said.

Broadly speaking, the CCP is a regime that has destabilized the Indo-Pacific region by militarizing the South China Sea; he dismantled democracy and the rule of law in Hong Kong; and put Taiwan in its sights, Cooper said.

“It is a regime that is, of course, a flagrant violator of human rights, including the crimes of genocide against Uyghur Muslims and other minorities in Xinjiang province,” he said. he declares.

In February last year, the House passed a non-binding motion acknowledging that the CPP had committed acts of genocide. The motion, which passed 266-0, stated that “the People’s Republic of China has engaged in actions consistent with United Nations General Assembly Resolution 260, commonly known as the ‘Genocide Convention’, including including detention camps and measures to prevent births as it pertains to Uyghurs and other Turkish Muslims.

However, Prime Minister Justin Trudeau and most of his cabinet were not present to vote. Former Foreign Affairs Minister Marc Garneau was present during the vote, but said he was abstaining on behalf of the Government of Canada.

Cooper said the China Canada deals with today is not the same as it was 10 years ago and relations between the two countries are very strained.

“The China-Canada relationship is at a crossroads. Does Canada see China as a partner or a rival? This is a fundamental question bearing on the future of bilateral relations that Canada must think about,” said Lijian.

“China attaches importance to relations with Canada and believes that we should develop bilateral relations on the basis of mutual respect, equality and mutual benefit,” Lijian said.

As to why the committee was not reinstated, Cooper said the stance taken by foreign affairs spokesman Michael Chong in a December interview with The Globe and Mail there was a resource problem with the House of Commons.

“That’s not an acceptable explanation for not having this committee reconstituted,” Cooper said.

Cooper said the committee has done important work in a non-partisan way in the past, and he believes that if a motion comes forward, it will pass, and the Bloc Québécois and NDP appeared to indicate support.

To be fair, Cooper said, parliament only sat a month before the winter recess.

“I hope the committee will be re-established very soon in the very near future. Delaying the committee months and months later, I don’t think, would be acceptable. [These are] important issues. This committee was doing good work.