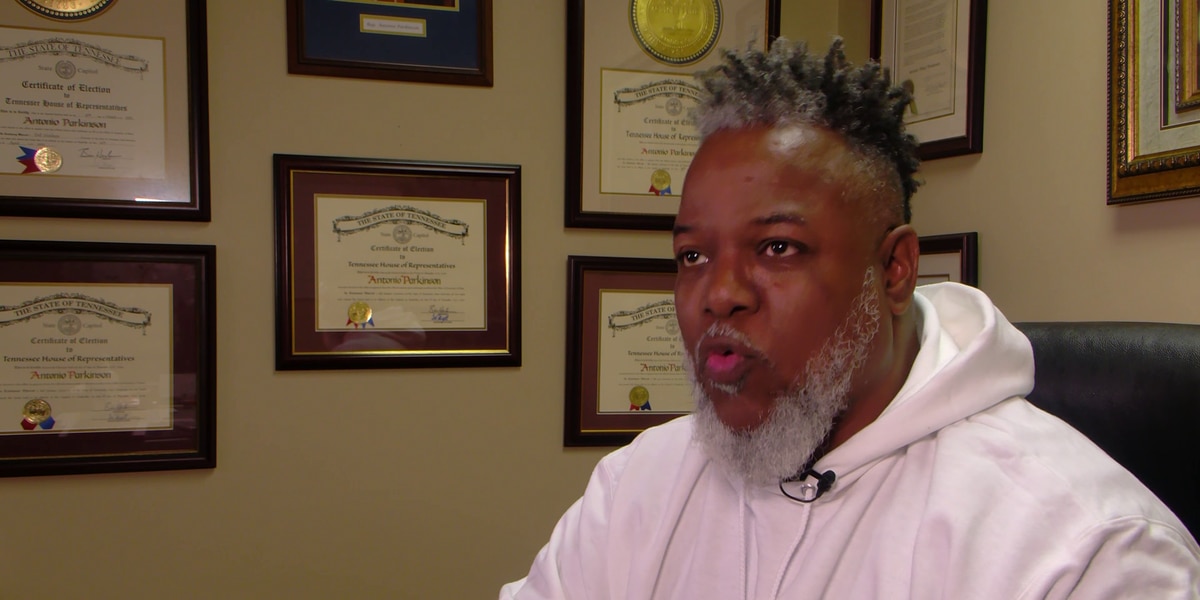 MEMPHIS, Tennessee (WMC) — A special committee has been formed ahead of Tennessee’s upcoming legislative session to determine whether state legislation should be implemented to prevent violent crime in our cities.

The leading state Republicans who formed this committee say that after the recent violent events here in Memphis and other cities, it’s time to act to understand how to better protect communities, better rehabilitate nonviolent offenders. and cracking down on repeat violent offenders.

Tennessee House Speaker Cameron Sexton and Lt. Governor Randy McNally formed the joint ad hoc committee to review the adequacy of the oversight, investigation and release of the defendants.

A committee with a big name and an even bigger mission.

“If you make the time and come out, we need to give you the resources to be successful, but at the same time, that doesn’t mean you still can’t be tough on violent criminals,” said The President of the Tennessee House, Cameron Sexton. “You can do both.”

“The rising tide of crime in our cities, exemplified by the most recent heinous events in Memphis, demonstrates the desperate need for a tough on crime approach. This year’s Accuracy in Sentencing Act was an important first step, but we can’t stop there. Too many violent criminals get out of prison far too soon and commit far too many additional violent offences. We cannot continue to sacrifice the safety of our streets on the altar of rehabilitation. While there is a place for compassion when it comes to non-violent offenders, those bent on violence and chaos will only ever understand one thing: strong and severe punishment. The recent tragic events in Memphis have only confirmed this eternal truth.

Sexton says the committee could speak with those representing victims of crime, district attorneys, the Department of Corrections and others on topics such as sentencing, juvenile delinquency, rehabilitation, etc

State Rep. Antonio Parkinson is one of eleven lawmakers on the committee.

He is also the only one in Memphis and Shelby County, where recent crimes have drawn international attention.

“I want it to be an intentional, intentional hearing or series of hearings so that we can get those solutions,” Parkinson said.

Another topic the committee could possibly discuss is DNA testing timelines for rape kits.

After Cleotha Henderson was arrested for the murder and kidnapping of Eliza Fletcher, he was charged with a 2021 rape. Alicia Franklin is suing the city of Memphis for allegedly failing to investigate her case.

It took TBI almost a year to process and get the results from Franklin’s kit. According to Franklin’s lawsuit, the first results of his DNA test were completed on August 29 but were not entered into the national database until September 5, three days after Fletcher’s abduction and murder. The TBI says it takes an average of 33-49 weeks to process and get results from a kit.

TBI says it has to do with the heavy workload of forensic scientists in Jackson’s lab. We are told there are only four, and the TBI is looking to bring in three more.

Rep. Parkinson introduced legislation in 2014 that he said would have reduced testing and processing times for kits.

The bill never left the committee.

“It’s not just the city of Memphis that’s at fault when it comes to those rape kits,” Parkinson said. “In 2014, I introduced legislation that would have required TBI to turn these kits into less than six months, and the state legislature decided that would not be a priority in 2014. If that bill had been adopted, Liza Fletcher would have finished her race.

The committee is scheduled to hold its first meeting on October 5.

“It’s important that we have these conversations in truth, even though we have a responsibility that we have not honored or fulfilled that will protect the citizens of the State of Tennessee,” Parkinson said.

Click here to point out a spelling or grammatical error. Please include the title.