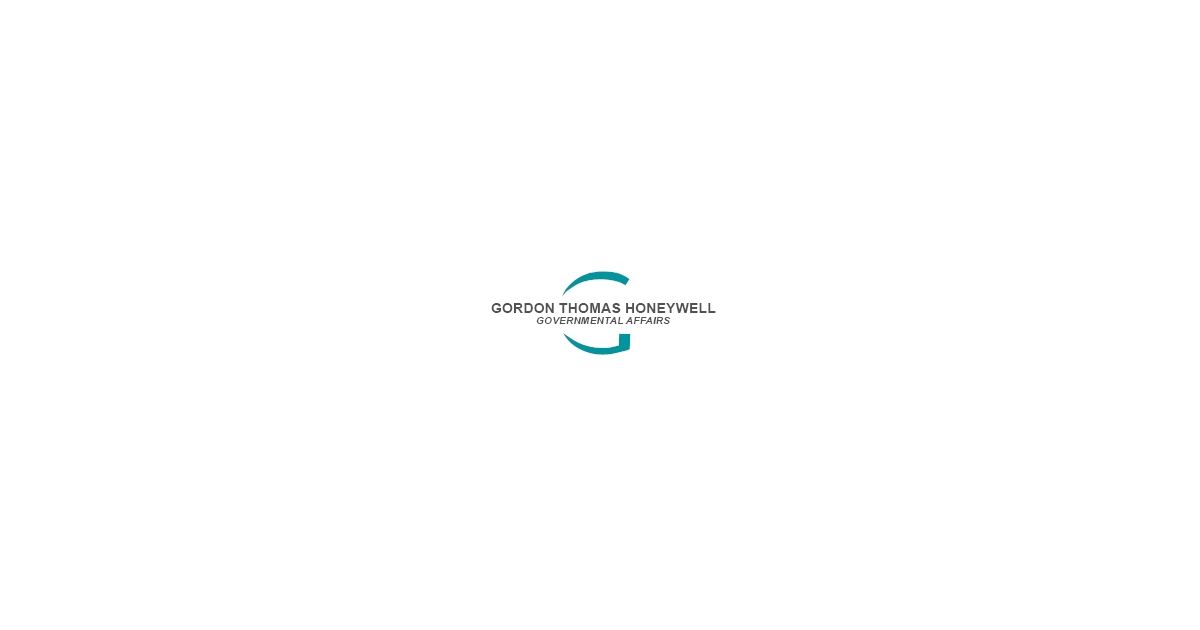 The Criminal Procedure (Identification) Bill 2022, recently passed in parliament, ensures more efficient and timely investigation of crimes through the use of modern technology. According to experts, this is an important development as it allows the recording of precise physical and biological samples, which they say is a forerunner to pave the way for the DNA Technology Bill.

The Criminal Procedure Bill, provisions relating to the evaluation of biological evidence for the purpose of identifying perpetrators of criminal offences. According to experts, DNA profiling cannot then be ruled out. And it’s almost certain to add up to a DNA database of criminal offenders. This is because there has been an increased demand for DNA testing in India as DNA forensic evidence is undeniably the best crime fighting technology in the world. As a result, more and more courts are asking for DNA evidence in criminal investigations, especially in sexual offenses and rape cases. With advances in technology that allow it to be used for criminal investigations, reliance on eye evidence in court can be significantly reduced.

Speaking of the Criminal Identification Act, Mr. Keshav Kumar, IPS (Retired), Former Director General of Police and Director of Anti-Corruption Bureau, State of Gujarat, said “The Criminal Procedure (Identification) Bill 2022, which is now a law, has further strengthened the hands of law enforcement. The law now includes physical measures such as fingerprints, palm prints , footprints, photographs, iris and retina scans, biological analysis samples and their analyzes and behavioral attributes, including signatures, handwritings or any other examination referred to in Sections 53 or 53A of the CrPC. The CrPC already mandates the collection of blood, semen, swabs in sexual offences. It also includes DNA profiling of body fluids collected during the investigation.

He added, “Several cases have already been convicted by honorable courts based on matching DNA profiles in the investigation. DNA evidence is the “gold standard” of all evidence. In this context, this is a great leap forward for law enforcement against crime and criminals. This is an enabling proposal and a springboard for the DNA profiling bill on the anvil, as it will generate a huge database for law enforcement.”

Experts also believe the move could facilitate the DNA Technology Regulation (Use and Application) Bill which provides a framework for the establishment, operation and regulation of national and regional DNA databases, with a wider scope (includes unidentified bodies, missing persons, victims, attackers, etc.). If implemented, it will further empower the criminal justice system by using modern techniques to facilitate crime investigation processes, such as in the case of human trafficking and other heinous crimes, contributing thereby increasing conviction rates.

DNA expert and political observer Aby Joseph, Assistant Professor, Department of Forensic Science, Amity University, Dubai, says, “It is a big step by lawmakers to overhaul the Indian criminal justice system and bring it up to par with global standards. Although the DNA Bill for Database Management is still pending in Parliament, the need for such legislation is now widely accepted by all stakeholders. The Criminal Procedure (Identification) Act 2022 addresses a more fundamental problem: the lack of a national legal framework to collect, analyze and store biological samples/DNA profiles. I am confident this will pave the way for the comprehensive DNA law the country has been waiting for. The need for a DNA regulatory council, as envisaged in the bill, becomes even more critical now to enforce quality assurance standards in the collection, storage and analysis of DNA samples. DNA, as well as to ensure strict data protection.

Meanwhile, privacy concerns raised in the Criminal Procedure (Identification) Bill have been adequately addressed by Home Secretary Shri Amit Shah in parliament. He said the government’s intention is only to modernize the country’s criminal identification process. Emphasizing that the data collected will be secure and protected and that in the event of acquittal or release of the person, all the material collected will be destroyed.

The Criminal Identification Bill further highlighted the need for better infrastructure to realize the full potential of scientific methods in the criminal justice system. In the context of the bill, which requires analyses, including DNA profiling, the current infrastructure and supporting ecosystem must be strengthened and more DNA experts must be recruited to help with the operational execution on field. It is essential to create an enabling environment for the use of scientific tools and knowledge as well as the effective implementation of processes.

According to some sources, considerable improvements have been made in the infrastructure and skills of the workforce thanks to the awareness program aimed at training frontline responders in the proper collection and preservation of DNA evidence. Under the Nirbhaya Fund, 21 state FSLs have received funds to establish a state-of-the-art DNA fingerprinting laboratory. To date, there are 30 state forensic laboratories that have a well-established DNA laboratory. However, at least 200 DNA experts are needed to support the existing infrastructure to speed up justice and limit recidivism.

The ICC Bill is enabling legislation that, in conjunction with other legislation, will help pave the way for further technological advancements within the criminal justice system, of which DNA technology is a key component. DNA evidence continues to play an important role in the international criminal justice system by advancing investigations and charging alleged perpetrators. Hence, the criminal justice community globally has become hugely dependent on forensic DNA analysis, and it is time for India to embrace the same sooner rather than later.


Gordon Thomas Honeywell – Governmental Affairs is a world-renowned public affairs consultancy specializing in forensic DNA policy, legislation and law. For nearly twenty years, GTH-GA consultants have worked in more than 50 countries and states on policies and regulations to establish or expand DNA databases of criminal offenders. GTH-GA works closely with government officials, crime labs, law enforcement and industry. GTH-GA operates the DNAResource.com website that has been used since 2000 as the world’s leading source of DNA policy information.