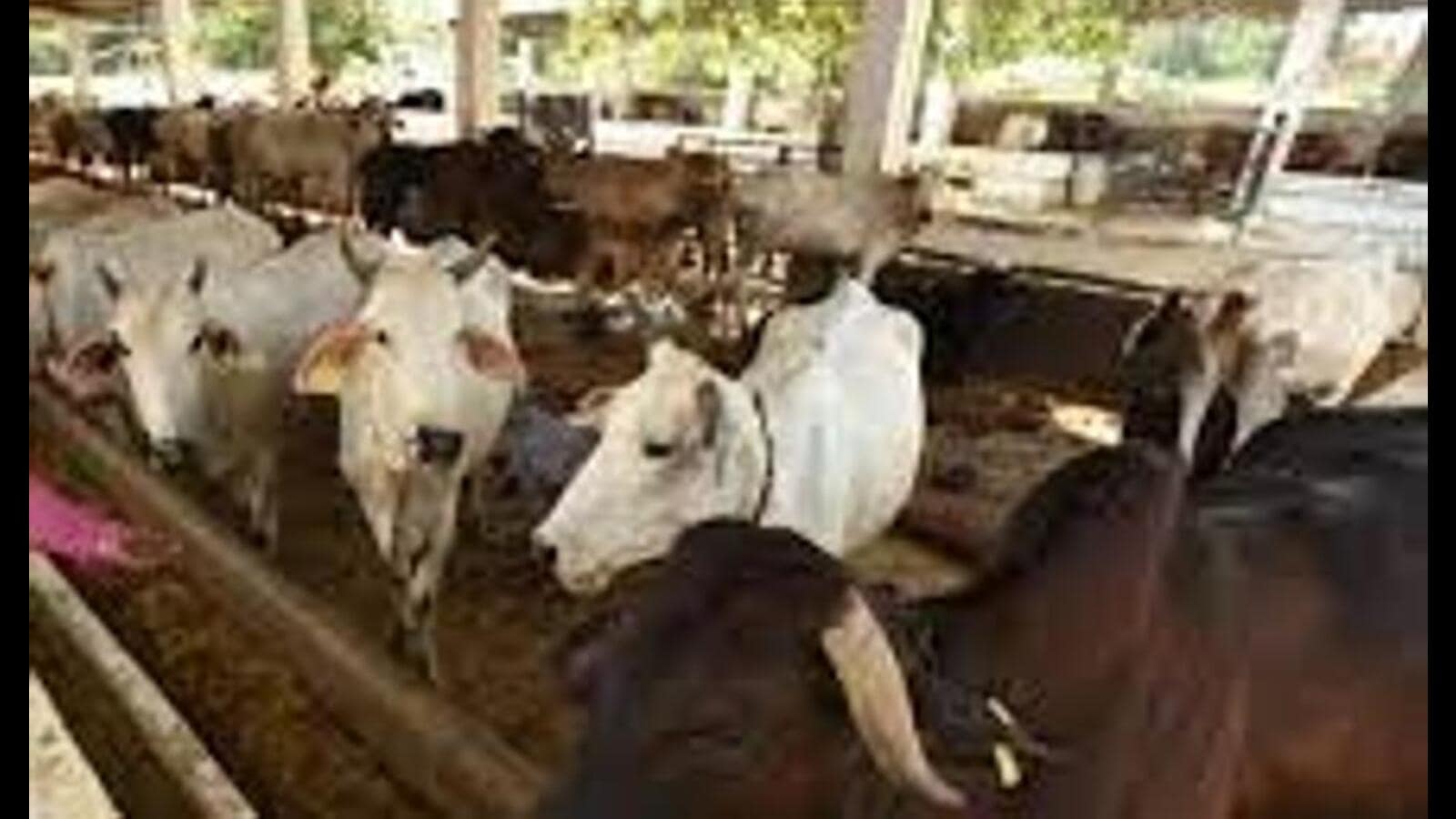 Death of a cow in Amroha: the government asks the committee of inquiry to present a conclusive report

The committee investigating the incident in which 61 cows died after consuming poisoned green fodder (millet) at a ‘gaushala’ in Hasanpur area of ​​Amroha on August 4 has been asked to release a conclusive report after the lab Forensic Medicine (FSL) in Moradabad reveals its findings on the exact cause of cattle deaths.

Amroha Police, meanwhile, are now investigating the case for possible conspiracy after fodder supplier and main defendant Tahir was arrested on Monday night. He had been on the run since an FIR had been registered against him and the police had decreed a reward of ₹50,000 on his head.

CM Yogi Adityanath had ordered the formation of the Investigation Committee which also included the Divisional Commissioner, Moradabad and the Director of Animal Husbandry.

People familiar with the development said the CM office found the preliminary report incomplete. He asked the committee to present a full and conclusive report, taking into account the findings of the FSL.

Contacted by phone, Moradabad Divisional Commissioner Anjney Kumar Singh said the FSL was looking into, among other things, what kind of poison the fodder was loaded with.

“It may only take a few more days for the FSL to report, after which a conclusive report will be sent to the government,” he said.

Police, meanwhile, sent 12 defendants including fodder supplier Tahir and villager Pradhan Ram Avtar to jail. Avtar had hired Tahir to provide green fodder to the “gaushala” (cow protection center) set up by the government for the maintenance of stray cattle.

Superintendent of Police (SP) Amroha Aditya Langeh said the intent of the main defendant Tahir, who was arrested on Monday night after a bounty was declared on his head, was questionable throughout the episode.

“Tahir was called to the gaushala when three or four cows were already dead. He visited the place but then left to deliver the green fodder to other cow protection centers in the area,” the PS said over the phone, adding: “We are trying to find out if he provided the fodder in other places or not.

“It was also verified that Tahir was providing green fodder to the gaushala for the first time. He had grown fodder on land taken as a lease,” revealed the SP.

Langeh said the police also recovered chemical fertilizers from Tahir’s house and sent them for laboratory investigation. “We also recovered the truck used to provide the fodder,” he added.

Stating that the death of 61 cows was no small feat, the PS further said that the case is being investigated from all possible angles including the conspiracy angle by putting the accent on a possible complicity between Tahir and the pradhan of the village. “But a lot will depend on the findings of the FSL on the type of poison found in the bodies of dead cows and on the fodder etc.,” the SP stressed.