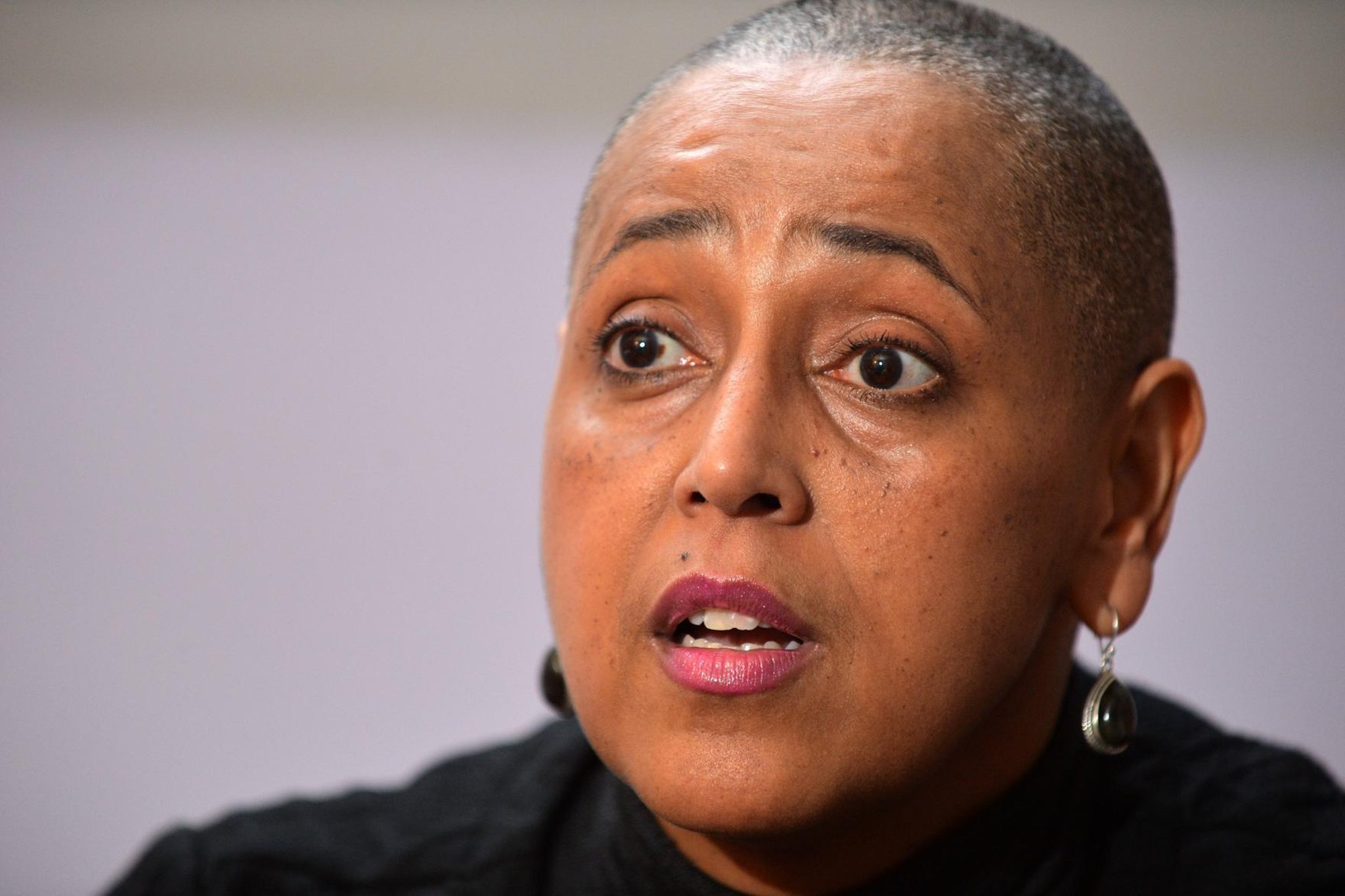 It contains suggestions such as improving doping awareness with a national communications campaign and was well received by Ms Lowe, although the former adviser weighed in with her own ideas.

She said: “I welcome the Home Affairs Select Committee report highlighting these issues, but I don’t think it goes far enough. For example, on licensing, the report suggests revoking the licenses after a doping offense has been committed.

Register to our daily newsletter

“In my view, the very issuance of licenses should be subject to the provision of effective safeguarding training for all staff, such as the ‘Ask Angela’ initiative and Licensing SAVI [Security and Vulnerability Initiative].

“Furthermore, the extension of police responsibility to undertake rapid forensic testing must be accompanied by the appropriate level of funding to enable all officers to be trained, and also ensure testing meets standards. The pilot project mentioned in the report should be scaled up and funded nationally .

“Overall, there needs to be more emphasis and funding from the government to tackle these issues, in partnership with local leaders.

“Most importantly, I urge anyone who has experienced spikes to report it to the police. You will be believed and treated with sensitivity, and we will be monitoring this issue closely.”

The report claims that not enough is being done to support victims of doping and also calls for the creation of a new criminal offense for doping.

Several initiatives designed to improve safety and combat doping have been implemented across Leeds, such as the ‘Ask for Angela’ campaign. This is to provide a password to allow people in danger or in an uncomfortable situation to be helped by bar staff in establishments such as bars and restaurants.

Ms Lowe said: “I and the Mayor of West Yorkshire, Tracy Brabin, take issues around the safety of women and girls very seriously, a key commitment from the Mayor.

“Here in West Yorkshire, we recently launched Licensing SAVI, a pioneering partnership initiative, funded by our West Yorkshire Violence Reduction Unit (VRU), to help improve safety and security in bars, clubs and restaurants. . The program encourages sites to improve their operational safety and management practices year on year and 300 sites in our region have been invited to participate.

“This work combines with initiatives such as ‘Ask Angela’ which enables people who do not feel safe, vulnerable or threatened to discreetly ask for help by approaching site staff and asking ‘Angela’, an overnight focused male behavior change campaign – time saving and active bystander training, which essentially means you are able to identify when someone’s behavior is inappropriate or threatening and challenge it from the proper way.”

West Yorkshire Police have also been actively involved in spike enforcement work and earlier this year used Section 60 stop and search powers to check boxes for needles at night after a suspected peak incident.

Ms Lowe explained: ‘West Yorkshire Police are also working more closely with the night economy in ever more innovative ways. Earlier this year, police used Section 60 stop and search powers, normally used only to locate weapons on the street, to stop anyone leaving a nightclub after a jab with a needle would have occurred there. »

After 31 years in prison, a man is released for “misidentification”