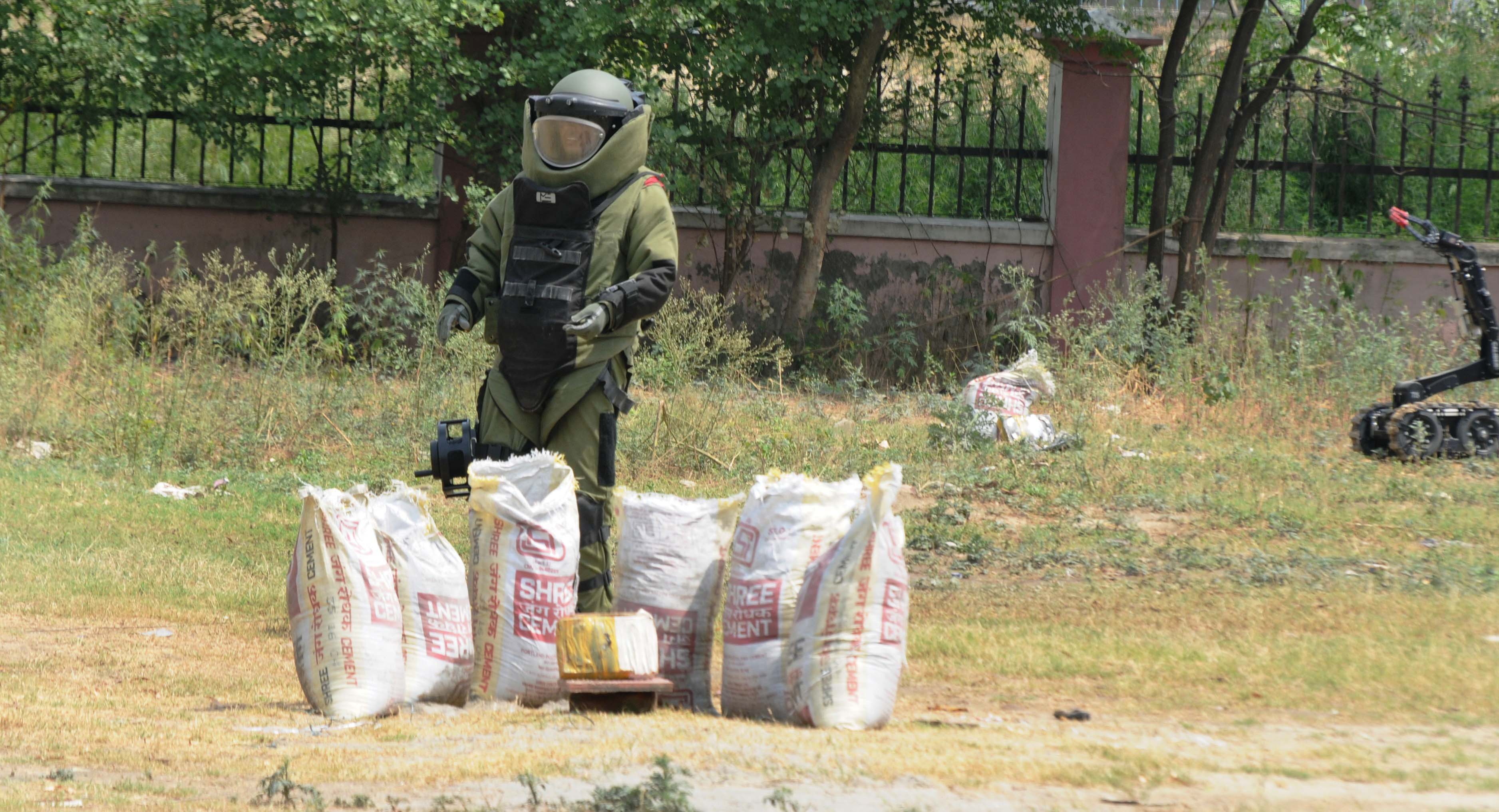 The explosives which were seized by Karnal police from four terrorist suspects on Thursday have been sent to the Forensic Science Laboratory (FSL) to verify their intensity.

Police suspect it is RDX. “At first glance, it appears to be RDX, but to determine the strength and type of explosive, we sent the detonator, timer, explosive and other materials to the forensic laboratory,” said Ganga Ram Punia, Superintendent of Police (SP).

“We formed six teams under the leadership of ASP Himadri Kaushik, head of SIT, who traveled to different places with the accused to verify the information. Teams are also in Punjab to verify the places from where they used to collect the explosives and also to investigate the suspects whose names were revealed by these terrorist suspects,” the SP said.

The police had also recovered two registration certificates (RC) from the accused’s possession apart from an SUV. “Our team members are in Delhi to verify the owner of the car. Additionally, we are investigating the two RCs that we confiscated from them,” the SP said.

When asked what kind of efforts are being made by the police to bring Pakistani terrorist Harvinder Singh alias Rinda, SP Punia said that they will ensure proper legal action against those involved in the case.

So far, the investigation revealed that the accused Gurpreet Singh was in contact with Rinda through a mobile application. “Our team members are analyzing the details of the phone calls as well as the bank accounts of the defendants,” the SP said.

Meanwhile, sources said a team from Ambala Police had traveled to Karnal to inquire about the recovery of an IED last month in Ambala district. However, the police did not confirm this.

Launch of forensic lab comes at a good time for healthcare