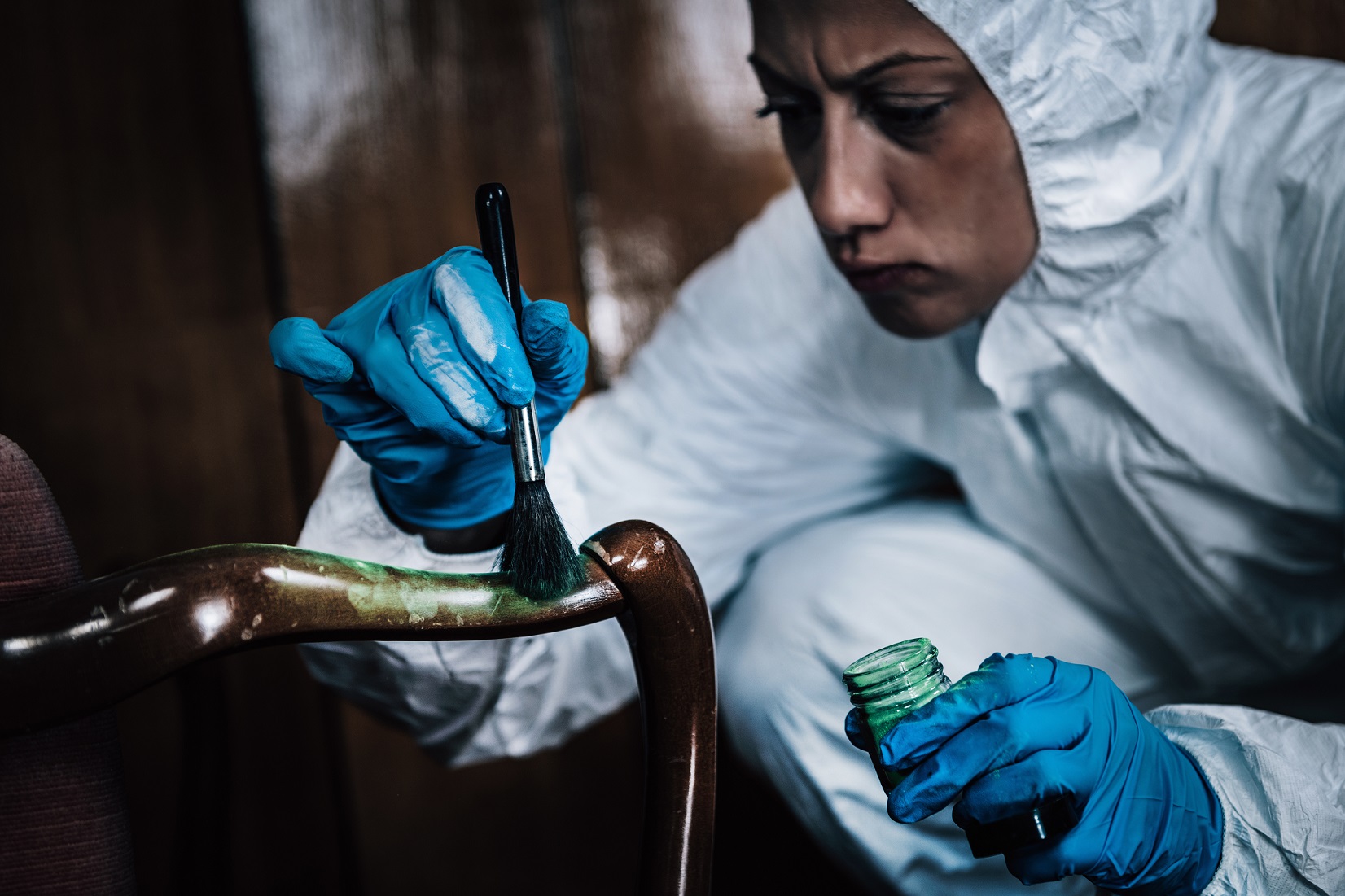 Fingerprint Proof – A foolproof identification: the case of mass fingerprints

In the second week of May 1948, four year old June Devaney was admitted to Queen’s Park Hospital in Blackburn, UK for treatment of pneumonia. She was the oldest of six patients in the children’s ward. June was well advanced and had to leave the hospital on the evening of May 15th. However, around 1:20 a.m. the same day, a nurse noticed that she was not in bed.

The nurse also observed footprints on the waxed floor and a sterile bottle under the missing child’s bed. She remembered that the bottle, which was normally kept at the back of the room in a cart, hadn’t been under the bed an hour earlier.

The police quickly arrived on the scene and systematically scanned the premises of the hospital. At 3:17 a.m., an officer found June’s body near the hospital wall, a hundred yards from the wall.

On May 16, a search was carried out at the criminal records office, but no matches were found. Over 2,000 people who had visited the children’s ward in the past 2 years have had their fingerprints, but these too did not match the impressions on the bottle.

Now two aspects were quite clear: first, the fingerprints on the sterile water bottle were those of the murderer, and second, the perpetrator was aware of the local topography. Investigators have made an unprecedented decision to take fingerprints of all men 16 and older who were present in Blackburn on May 14 and 15.

The mayor of Blackburn has appealed to residents to cooperate with investigators to bring the culprit to the book. The local press also launched a similar appeal. Police assured that once the culprit is arrested, the fingerprint cards will be destroyed or returned to donors.

On May 23, twenty officers under the command of Inspector William Barton were assigned to the task. They visited 35,000 homes, a project that took two months. Many residents had by then left Blackburn for other parts of the UK, as well as for foreign countries, including Australia, Egypt and India. Follow-up investigations also revealed the fingerprints of these men. World War II prisoners of war, who resided near Blackburn, were also fingerprinted, as were inmates at a local mental asylum.

At the end of July, 46,000 fingerprint files had been examined. However, the identity of the suspect has still not been established.

Fortunately, at that time, the local registry office circulated a notice asking residents to get new ration cards. To benefit from this facility, they had to fill out an application form, indicating their name, address, date of birth, etc. Investigators compiled the list of those who had requested new ration cards with the timeline of those whose fingerprints had been taken. There were around 200 men who, for one reason or another, had slipped through the net of mass fingerprinting.

On August 9, investigators restarted the fingerprinting process to cover those left behind. Finally, on August 12, a match was found. The record in question was that of 22-year-old Peter Griffiths. He was a former soldier.

After some resistance, Griffiths confessed to the crime. On the fateful night of May 14/15, he had started to drink heavily. Under the influence of alcohol, he entered the children’s ward at Queen’s Park Hospital and retrieved the sterile water bottle from the cart. Subsequently, he lost his balance and fell on June’s bed. The child started to cry. He placed the water bottle under the girl’s bed and tried to silence her, but to no avail. So he carried her outside and hit her against the wall of the hospital.

Griffiths took his fingerprints again at the criminal records office. His footprints were also recorded. The results match the fingerprints on the sterile water bottle and the prints on the polished floor. The court found him guilty and imposed the death penalty.

After Griffiths’ arrest, the mayor of Blackburn announced that residents could recover their fingerprint cards or they would be destroyed. About 500 donors requested the return because they wanted to keep them as keepsakes. The remaining documents were pulped in a local paper mill, in the presence of the mayor and representatives of the local media.

At 9 a.m. on November 19, 1948, the executioner made Blackburn a safer place for children. 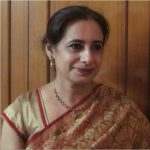 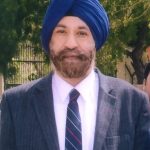 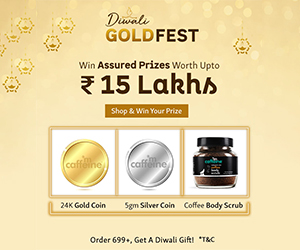 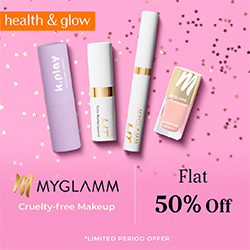