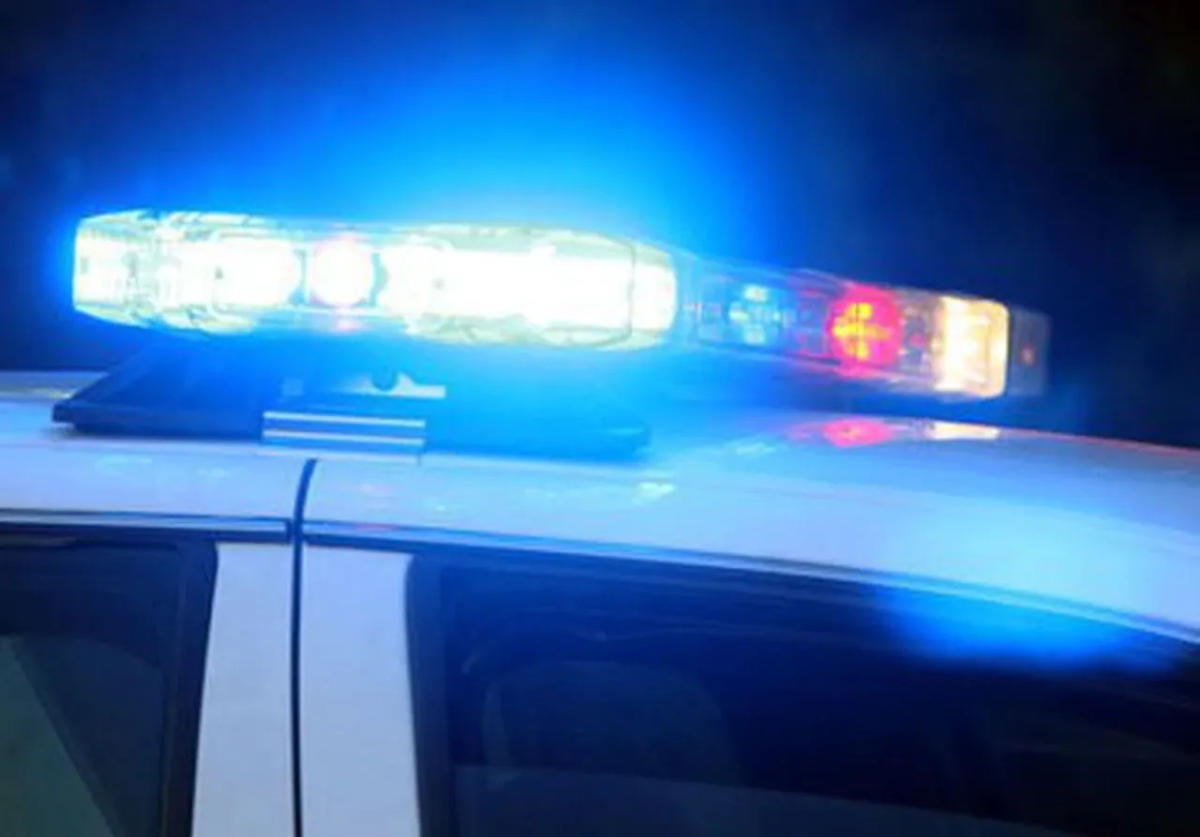 TEMPLETON – A former Narragansett Regional School committee member and Templeton business owner has been charged with possession of child pornography.

The defendant, Audrey Robinson, also known as AJ Robinson, was arraigned July 11 in Winchendon District Court on one count of possession of child pornography. Robinson was arraigned under her legal name, which is also the name she used when she served on the Narragansett Regional School Committee for three years after being elected in 2014.

Robinson, owner of Serendipity Salon, pleaded not guilty to the charge and was released on $1,000 bond. Robinson told the court she would retain a private attorney, and Kristen J. Patria of Fitchburg was listed as her attorney.

Neither Robinson nor Patria could be reached for comment.

According to a police report prepared by Templeton Police Sgt. Derek Hall, Robinson was interviewed at his home on August 30, 2021 by Sgt. Hall and two FBI agents after an account on the Kik instant messaging app traced to Robinson was allegedly used to send two images and two videos depicting child sexual abuse to an undercover agent in March 2021.

The account of the person who sent the images would then have been connected to Robinson via the IP address and other identifying factors.

According to the report, during his interview, Robinson denied sending child sexual abuse images and signed a consent form to allow Sgt. Hall to view the contents of his cell phone in his possession. During this process, Sgt. Hall said he saw an image of child sexual abuse while Robinson was looking through the photos, and he told Robinson the phone was seized and a search warrant had been obtained. The report says Robinson then requested an attorney and the officers left.

The report states that a search warrant to conduct a forensic examination of the phone was granted by Winchendon District Court on October 25, 2021, and a full extract of the device’s file system was completed by the Massachusetts State Police Cybercrime Unit and Massachusetts. State Police Trooper Brandon Knox on March 14, 2022. Investigation revealed that the phone allegedly contained hundreds of files of child sexual abuse material, and the Trooper was also able to access an account of messaging on the phone with thousands of child sexual abuse materials sent and received.

According to court records, Robinson was summoned for an arraignment hearing at Winchendon District Court on Friday, July 8, but did not show up. A warrant was issued and served, and Robinson was arraigned on Monday July 11 for possession of child pornography.

Robinson is due back in court on August 19.

The global human identification market is expected to