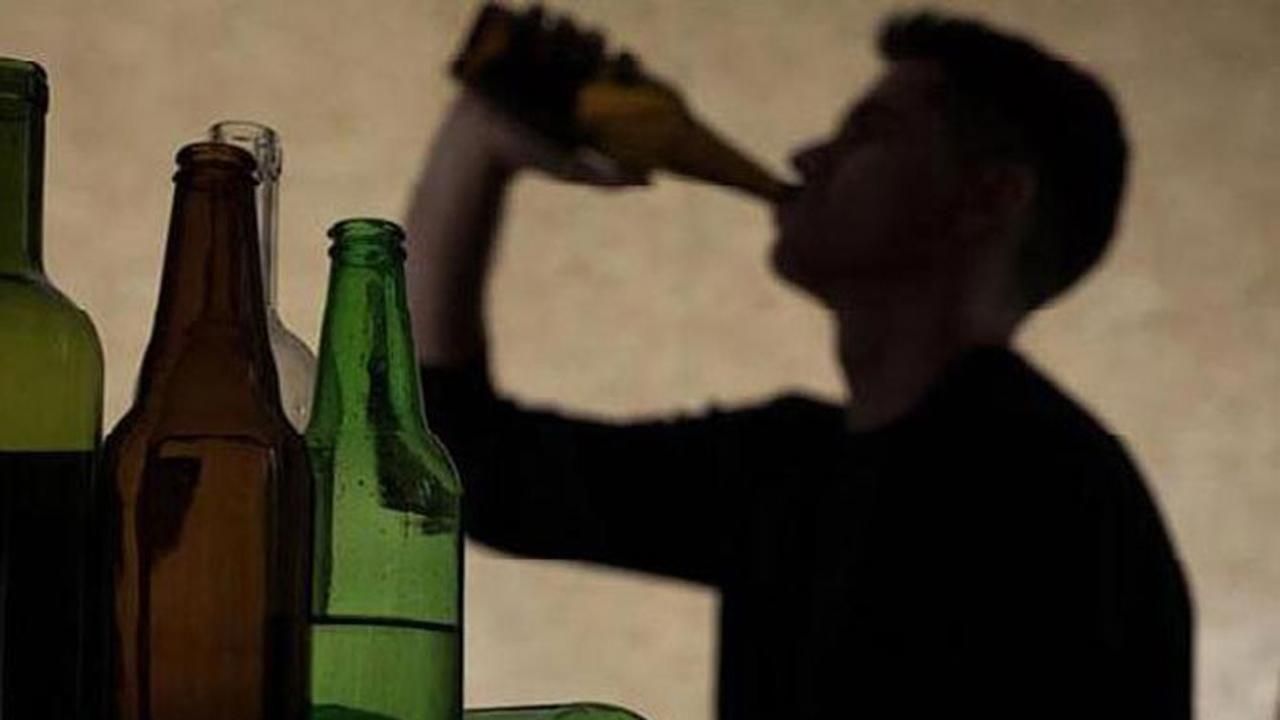 In a damage control exercise, the government of Gujarat on Tuesday formed an investigative committee headed by the Inspector General of Police (IGP) to investigate the reasons behind the hooch tragedy case. As of Tuesday afternoon, 28 people have died after consuming illicit alcohol in rural districts of Ahmedabad and Botad. Of the 28 deaths, two are suspicious.

Announcing the formation of the investigation committee, State Interior Minister Harsh Sanghvi said, “Subhash Trivedi-IGP (CID-crime) will lead the committee, while the other members are IAS Nikhil Gandhi and HP Sanghvi, director of the Gujarat Forensic Science Laboratory The commission will submit its report within three days to the government.

Later, speaking to reporters in Gandhinagar, Ashish Bhatia, Director General of Police (DGP), said: “The kingpin of the hooch tragedy is a certain Jayesh Khavadia, who is working with AMOS company as as supervisor. The company sells industrial alcohol (methyl alcohol) as it repackages industrial alcohol from 100 liter barrel to 2.5 liter bottles and supplies them to a factory in Changodar. »

The officer further said, “During this transport, Jayesh stole 600 liters and sold them to his distant cousins ​​Vinod and Sanjay Bhikhabhai, against payment of Rs 40,000. The police recovered 460 liters which were unused brothers.”

After drinking illicit alcohol, 22 people died in Botad district, six in rural areas of Ahmedabad, while two deaths are suspicious. In these connections, three FIRs were filed, one each with Barwala, Ranpura and Dhandhuka.

“Rojid Village Panchayat had previously complained to the local police about the hooch activity, and the police carried out raids six times. In this regard, FIRs were filed and two smugglers were arrested,” said the DGP.

Postponement of the meeting of the parliamentary inquiry committee: the forensic report provided by the police will be studied – myRepublica