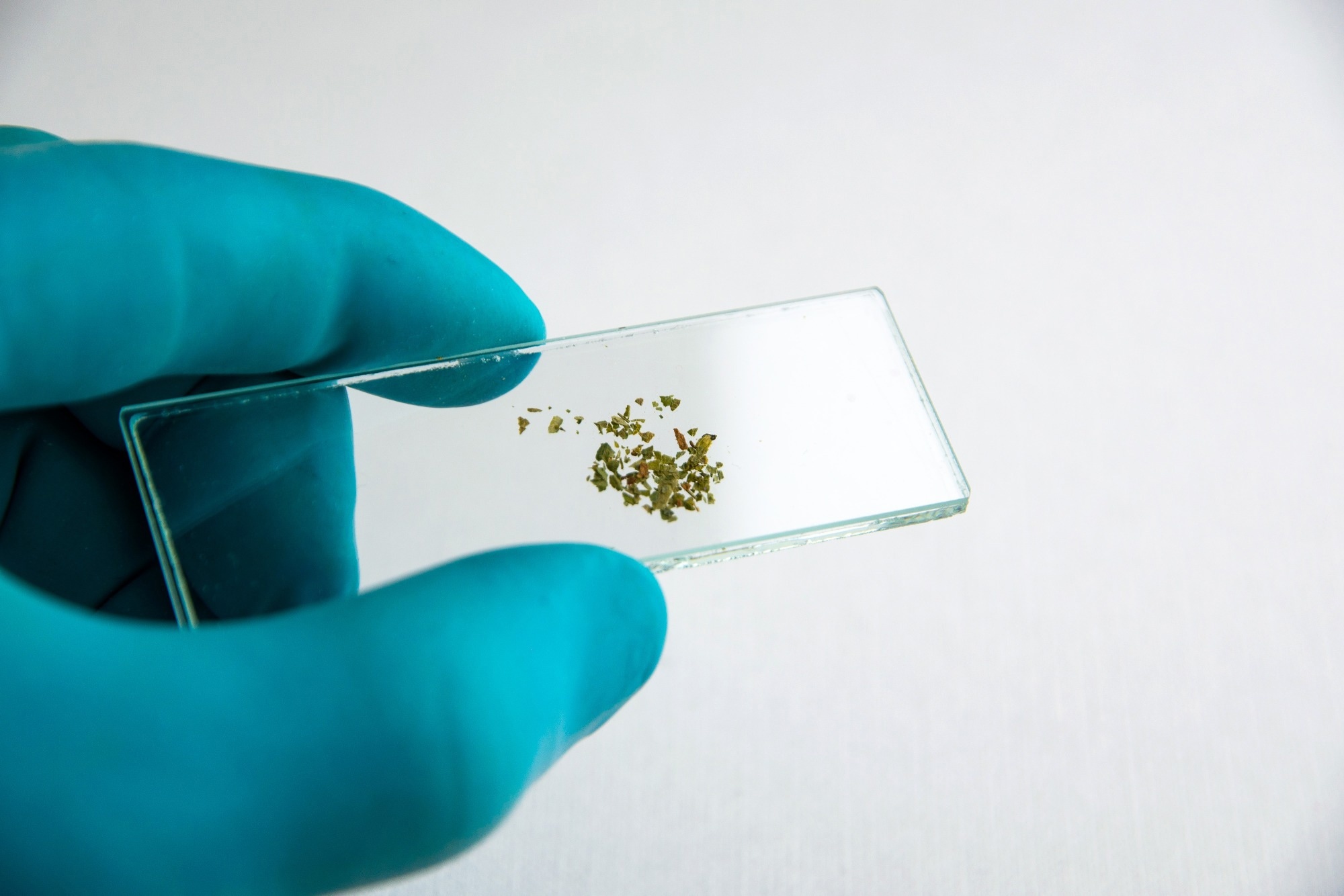 New psychoactive substances (NPS) include synthetic cannabinoids, new stimulants, and synthetic opioids, among others. Often these drugs are sold online like other items, such as herbal mixtures or bath salts to avoid detection and seizure by authorities.

In recent years, the number of NPS entering the illicit market has reached alarming levels, particularly the synthetic opioids fentanyl and its derivatives. This increase in availability has led to an increase in the abuse of this narcotic, coupled with the fact that it is often less expensive than heroin.

Fentanyl is 80 to 100 times more potent than morphine and its fluorinated derivatives have increased psychotropic effects. Since 2012, the furanylfentanyl analogue has become more widely available and has been responsible for 30 deaths in the United States and Europe since 2015. Therefore, it is crucial that seized products can be fully characterized to identify known NPS and emerging.

A recent study, performed by scientists from Sapienza University in Rome, Italy, confirmed the presence of a new fentanyl derivative, 4-fluoro-furnaylfentanyl, in a sample of seized NPS. This characterization was achieved by a combination of analytical techniques, including nuclear magnetic resonance (NMR).

Preliminary analysis of the unknown powder was performed by infrared (IR) spectroscopy. The spectrum obtained showed a 55% match with fentanyl, indicating a derivative of fentanyl, as well as the presence of mannitol, which is frequently used as a diluent in powder formulations.

Next, Raman spectroscopy was performed and the spectrum compared to known fentanyl analogues. Some bands were found to indicate fluoro-furanylfentanyl, supporting IR analysis for the presence of a fentanyl derivative.

These analytical techniques have provided valuable information, but none have been able to determine the exact molecular structure of the fentanyl analogue, in particular the position of fluorine. Therefore, NMR was performed to obtain this information.

One-dimensional 1H-NMR and two-dimensional homonuclear total correlation spectroscopy (1H-1H TOCSY) and heteronuclear single quantum correlation spectroscopy (1H-13C HSQC) were performed using a Bruker BioSpin AVANCE III spectrometer. These data made it possible to provide a definitive structure of the compound and to identify the fluorine in position 4 of the fluorophenyl moiety of fluoro-furanylfentanyl, a new NPS.

While all of the analytical techniques used in this study were able to provide useful information about the unknown powder seized, NMR proved to be the most valuable technique as it was able to provide comprehensive structural characterization.

These data were communicated to the National Early Warning System (NEWS) and to the European Monitoring Center for Drugs and Drug Addiction (EMCDDA) to facilitate the identification of 4-fluoro-furanyl fentanyl, as well as the differentiation from other derivatives of fentanyl.

Bruker offers the most comprehensive portfolio of solutions for forensic analysis. This includes identification and quantification of narcotics and doping agents, chemical warfare agents, explosives characterization, food fraud detection, art and document forgery, environmental forensics including waste analysis and crime scene investigations such as analysis of glass, fibers and bullet residue. Bruker’s technologies are applied in daily routine analyzes as well as to develop and improve new methods as in the present study. Our mission to enable law enforcement to generate consistent and robust data for legal proceedings will make societies safer.

welcome to Bruker Bio Spin and the world’s most comprehensive line of research tools for NMR and EPR spectroscopy and preclinical imaging. The Bruker BioSpin group of companies develops, manufactures and supplies technology to research institutions, commercial enterprises and multinational corporations in countless industries and areas of expertise.

Bruker BioSpin continues to revolutionize the design, manufacture and distribution of life science research, preclinical, process control and analytical tools based on magnetic resonance and multimodal imaging technologies. Bruker BioSpin is the global technology and market leader in Magnetic Resonance (NMR, EPR) technologies and offers the broadest portfolio of imaging modalities for preclinical and industrial research under one brand.

Sponsored Content Policy: News-Medical.net publishes articles and related content which may come from sources with which we have an existing business relationship, provided that such content adds value to the basic editorial philosophy of News-Medical.Net which is d educate and inform site visitors interested in medicine. research, science, medical devices and treatments.