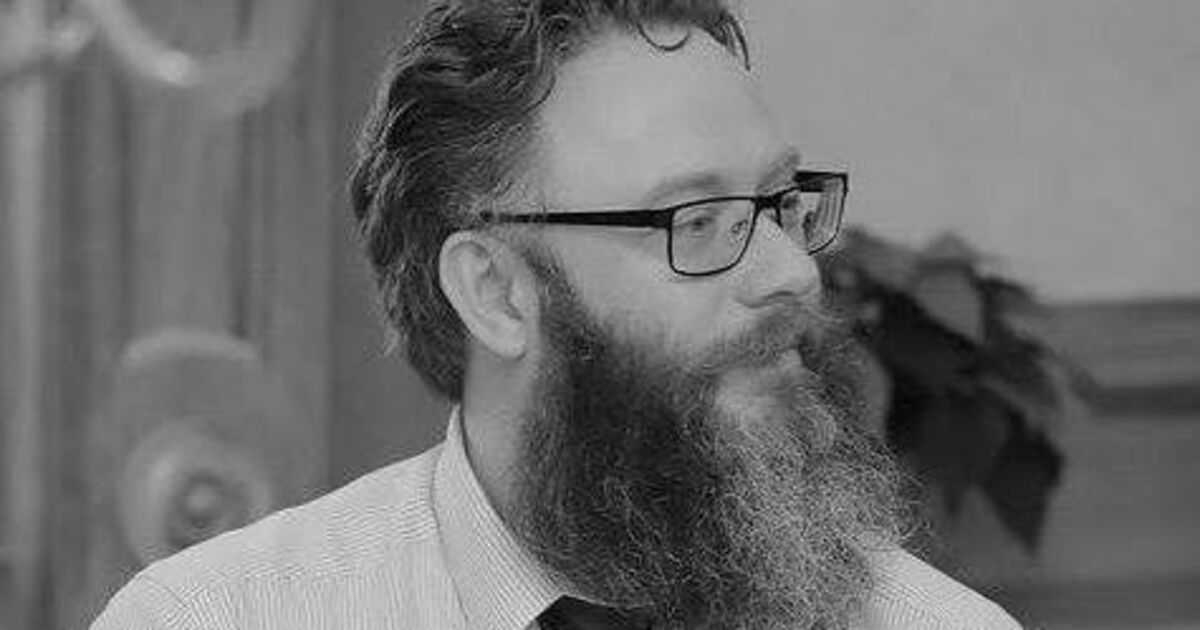 Identifying the remains at the Tuam mother and baby site could take years, according to a leading forensic anthropologist.

Dr RenÃ© Gapert of Human Remains Services Ireland said the process was not as simple as exhuming the remains and identifying them with DNA.

He was speaking at the annual conference of the Association of Guard Sergeants and Inspectors in Killarney.

Regarding Tuam, he said: â€œI think what is most concentrated in the public is always the excavations, [and] DNA analysis. But there is so much in between and it is not addressed.

He said “individualization” would have to take place before DNA could be applied. He explained that this would involve separating the remains into individuals and identifying the age and sex of the remains.

“It would be very laborious,” he added. “It will take time because we have a lot of the same age groups. It will just take time.”

He said that after the site has been fully excavated, storage of the remains would be required during the process of placing the remains and identifying them.

He said a suitable environment such as a morgue, or a temporary morgue, would be needed, adding: â€œThere must be structures in place of where this investigation is taking place. Once you’ve individualized the leftovers as much as possible, which part are you going to target for DNA because not everything will be useful, so you need to target it. It takes a lot of planning for that. ”

He however stressed that the process “is fully doable” but said: “The feasibility depends on what is in place to help you do it.”

He said the staff and expertise must be in place for such an endeavor.

He was speaking after the Tuesday night broadcast of a documentary on RTÃ‰ and ITV called Missing children, examining the stories of people who spent time at the Mother and Baby Home in Tuam.

However, she said: â€œWe don’t know if this number of children and babies are buried there.

It is not enough to dig the site to re-bury them, which is extremely important; we also have to dig to examine. It is time that we grew up in this country and analyzed and examined what had happened so that we could look at it and learn from it.

A preliminary excavation took place on the site by forensic archaeologists in 2016 and 2017. The work uncovered human remains in a vault on the site.

The burial bill, which would legislate for the exhumations of children buried at Tuam’s home, is expected to be released by the end of the current parliamentary session, according to Taoiseach, MÃ­cheÃ¡l Martin.