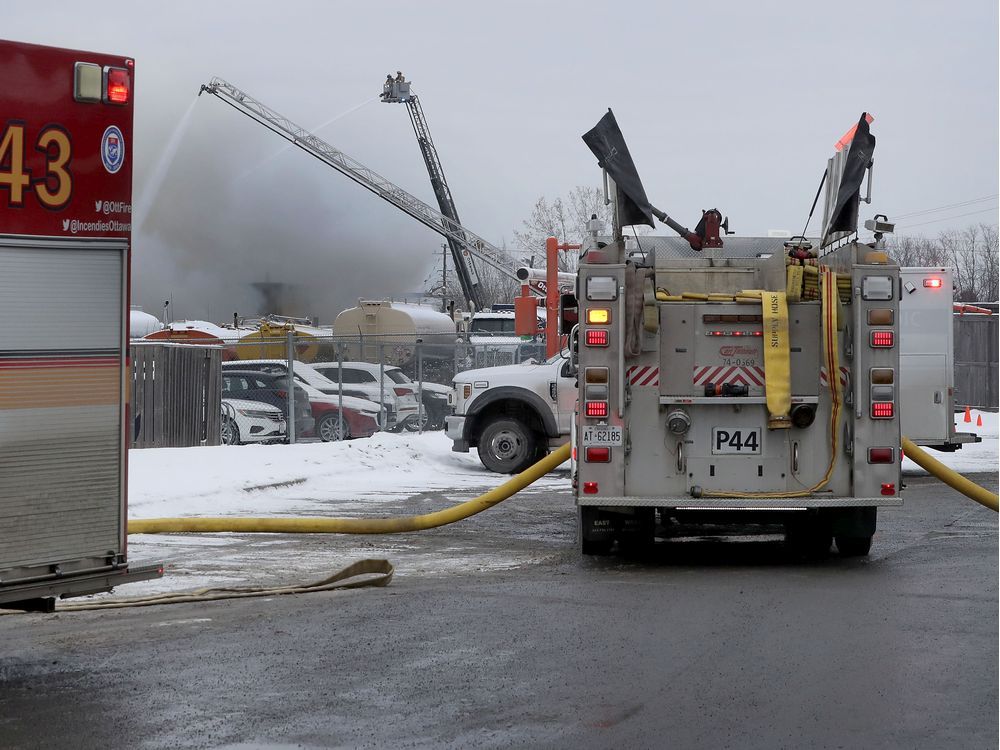 The remains of a fifth victim were found in the rubble after last Thursday’s explosion and fire at Eastway Tank Pump & Meter Ltd., the coroner’s office confirmed.

“The Office of the Chief Coroner (OCC) and the Ontario Fire Marshal, assisted by the Ottawa Police, are beginning work to recover the human remains of some of the deceased who have been located at the scene,” said coroner’s spokeswoman Stephanie Rea. an email on Tuesday. “Once the human remains have been recovered, the next step will be for the CCO, in collaboration with the Ontario Forensic Pathology Service, to identify these remains. The forensic identification process can take days or even weeks.

The names of the victims have not been officially released, but the six victims have been identified on social media.

Matthew Kearney, 36, a service supervisor and calibration technician at Eastway, died in hospital early Friday from injuries sustained in the explosion. Five other people are missing and are presumed dead. They are: plant manager Russell McLellan, 43; Rick Bastien, 57, mechanic and welder from Luskville, Quebec; electrician Etienne Mabiala, 59, a husband and father who moved to Canada from the Republic of Congo; welder and Algonquin College graduate Kayla Ferguson, 26, of Carleton Place; and electrician Danny Beale, 29, of Ottawa.

The leading specialists of the expert investigation group provide

The committee should publish new documents