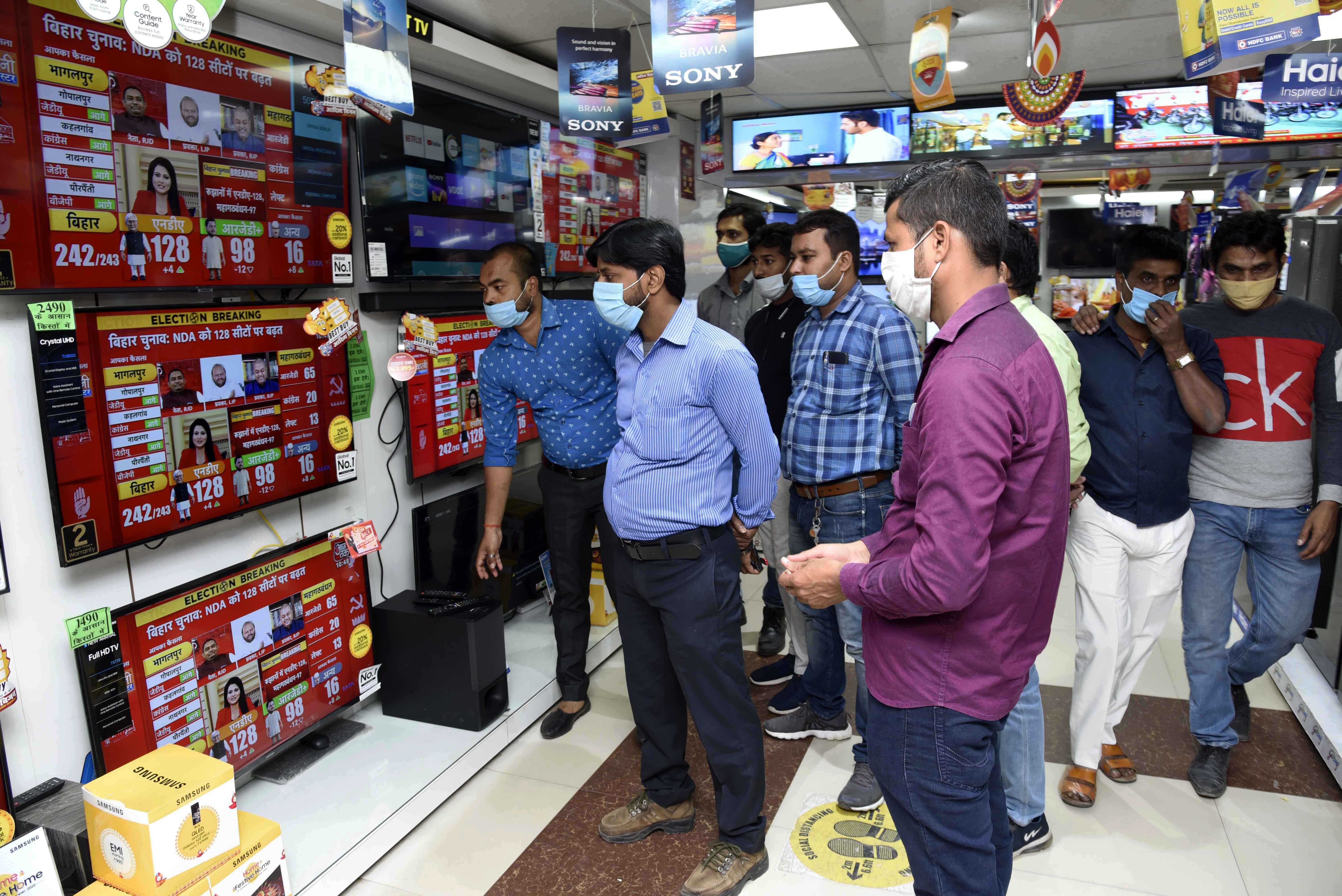 New York, May 23, 2022 – Authorities in the Indian state of Bihar must fully investigate the murder of journalist Subhash Kumar Mahto and hold those responsible to account, the Committee to Protect Journalists said Monday.

On May 20, Mahto was shot and killed outside his home in Sakho village, Begusarai district, Bihar state, according to news reports and Saurabh Kumar, secretary general of the District Journalists Association of Begusarai, who spoke by phone with CPJ. Mahto was returning from a wedding dinner with family members at around 8.45pm when he was shot in the head by four men, who then fled. Thread reported.

Mahto was a reporter for local cable station City News and frequently used Public App, a hyperlocal smartphone video app, to publish his stories, according to Kumar. Mahto had more than 1,300 followers on his public app account and his latest post was viewed more than 29,000 times, according to a review of his page by CPJ.

“Authorities in the Indian state of Bihar must fully investigate the shooting death of journalist Subhash Kumar Mahto, determine whether he was killed for his work and ensure those responsible are brought to justice,” said said Steven Butler, CPJ’s Asia program coordinator in Washington, DC “The Bihar government must take action to protect all journalists working in the state and seek justice for those who have been attacked or killed.”

Kumar told CPJ that the attack may be linked to Mahto’s reporting on the illegal liquor mafia in the area. In 2018, Mahto was arrested for “fake news” after reporting an incident related to the illegal manufacture of local alcohol, according to Kumar and Thread report. The manufacture and consumption of alcohol is illegal in Bihar and is a punishable offense under state law.

Police did not arrest anyone, but Kumar told CPJ that someone with a known criminal record was a person of interest. CPJ could not independently verify this claim. Kumar added that a forensic investigation was carried out at the murder site on Sunday May 22.

Last year, two other journalists, Avinash Jha and Manish Kumar Singh, were killed in two separate incidents in Bihar, according to CPJ documentation.

Despite the crisis, specialist doctors do administrative work in Punjab: The Tribune India