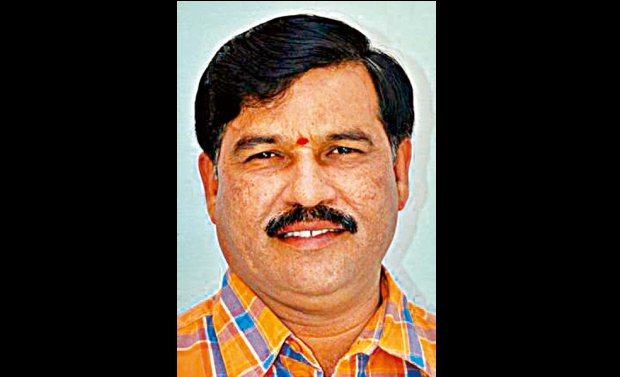 It’s the voice of Ramdas on tape, confirms Forensic Laboratory

Bangalore: Officials from the Criminal Investigation Department (CID), which is investigating the case in which former minister and BJP chief SA Ramdas was accused of cheating and harassing Premakumari, are all set to submit final report in court in a few days.

A senior CID police officer said, on condition of anonymity, that the investigation was nearing completion. â€œWe have received all related reports from various agencies, such as medical and forensic reports, in the case. We have also finished interviewing everyone connected with the case. We are preparing the final report and it will be submitted to the court in a few days.

The officer also said experts from the Forensic Science Laboratory submitted a report indicating that the voice in audio and video clips provided by Premakumari matched Ramdas’ voice perfectly. â€œThe reports confirmed Ramdas’ voice in the recordings provided by the complainant. We mention the same thing in the final report, which will also be submitted to the government, â€he added.

We remember that Premakumari, in January, accused Ramdas of sexually harassing and cheating on her by promising to marry him. Following his accusation, Ramdas attempted to kill himself. The woman, an employee of the Revenue Department, had filed a complaint at a Mysore Police Station and the Mysore City Police Commissioner submitted a detailed report on the case.

CSI in the wild: Forensic scientists join fight to protect our wildlife