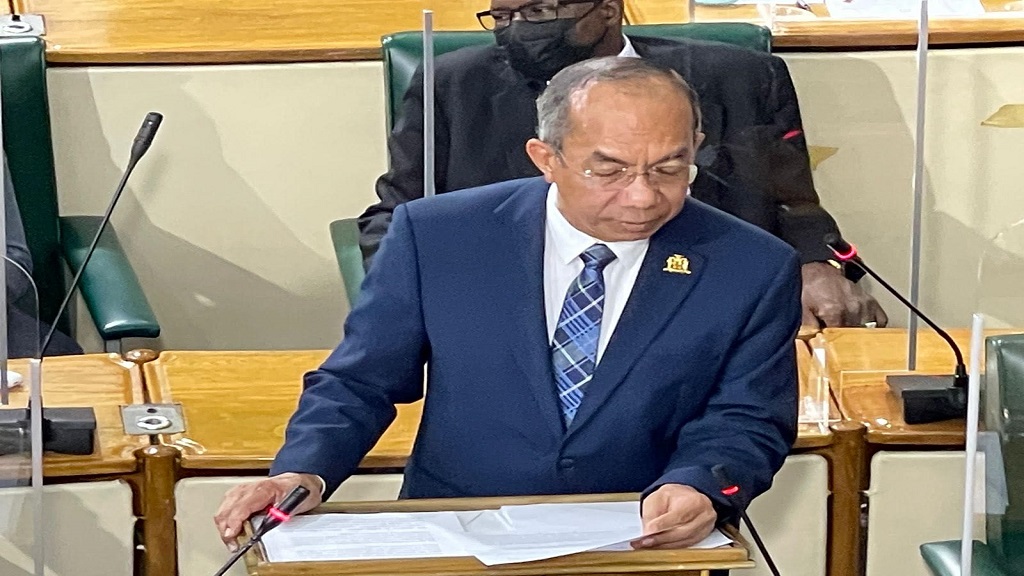 With the continued upgrading of its staff and facilities, the Jamaica Institute of Forensic Science and Forensic Medicine (IFSLM) is poised to become the hub of the Integrated Ballistic Identification System (IBS) in the Caribbean region.

So said National Security Minister Dr Horace Chang during his contribution to the sectoral debate at Gordon House earlier this week.

“We now have one of the best forensic science and forensic pathology institutes in the Western Hemisphere, which is comparable to any other in North America.

“Our crime management and investigative capabilities have improved significantly recently due to technological advancements in forensics,” Chang said.

He revealed that after some initial issues, “we have now completed the work necessary to get our DNA technology up and running and working optimally.”

And he said Jamaica now has one of the best ballistics units, while the country’s pathology services will be significantly strengthened with the completion of a state-of-the-art forensic autopsy suite in during this exercise.

“Today, not only do we have the ability to serve Jamaican society, but also our Caribbean neighbors,” Chang boasted.

Meanwhile, he said the multi-million dollar autopsy room being built in downtown Kingston is 15% complete and expected to be ready within the fiscal year.