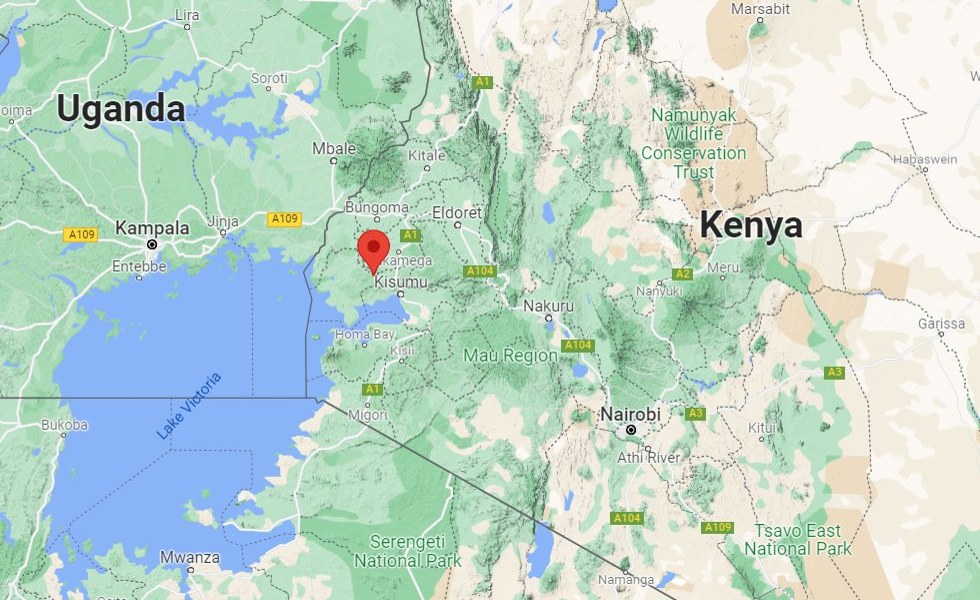 Nairobi – A forensic team has been dispatched to Yala in Siaya to help identify the bodies from the river as part of the investigations.

According to police spokesman Bruno Shioso, the special team of the Criminal Investigation Directorate should speed up the investigation of the incidents.

“Over the past two years, nineteen (19) incidents involving human bodies that were found abandoned in the Yala River have been reported to the National Police Service. This number represents a cumulative number of bodies over the period indicated contrary to media reports insinuating all the incidents are recent,” he said.

Shioso said that despite repeated appeals to the public, no one has so far come forward to claim the bodies which rest at Yala Sub-County Level 4 Hospital.

“The National Police Service is calling on anyone with information that could help investigations to share it at any of its offices across the country,” he said.

On Monday, Haki Africa activists Boniface Mwangi and Hussein Khalid lifted the lid on the shocking killings of people killed and their bodies dumped in the Yala River.

Mwangi posted a thread on Twitter, detailing their visit to the Yala Sub-County Hospital morgue, where they counted more than 20 decomposing bodies waiting to be disposed of as unclaimed.

They also interviewed a witness, a Mr Okero Kite, who said he had recovered 31 bodies from the Yala River since July last year.

“Each of the 10 bodies was in individual bags, and in his own words, each body was carefully wrapped and sealed like a parcel,” Boniface said, citing the witness.

The discovery sparked mixed reactions among Kenyans raising questions about the identities of the victims and those who may be behind their killings.

In recent months, reports of people being kidnapped and missing without trace have made headlines, with families of missing loved ones raising an outcry over the fate of their loved ones.