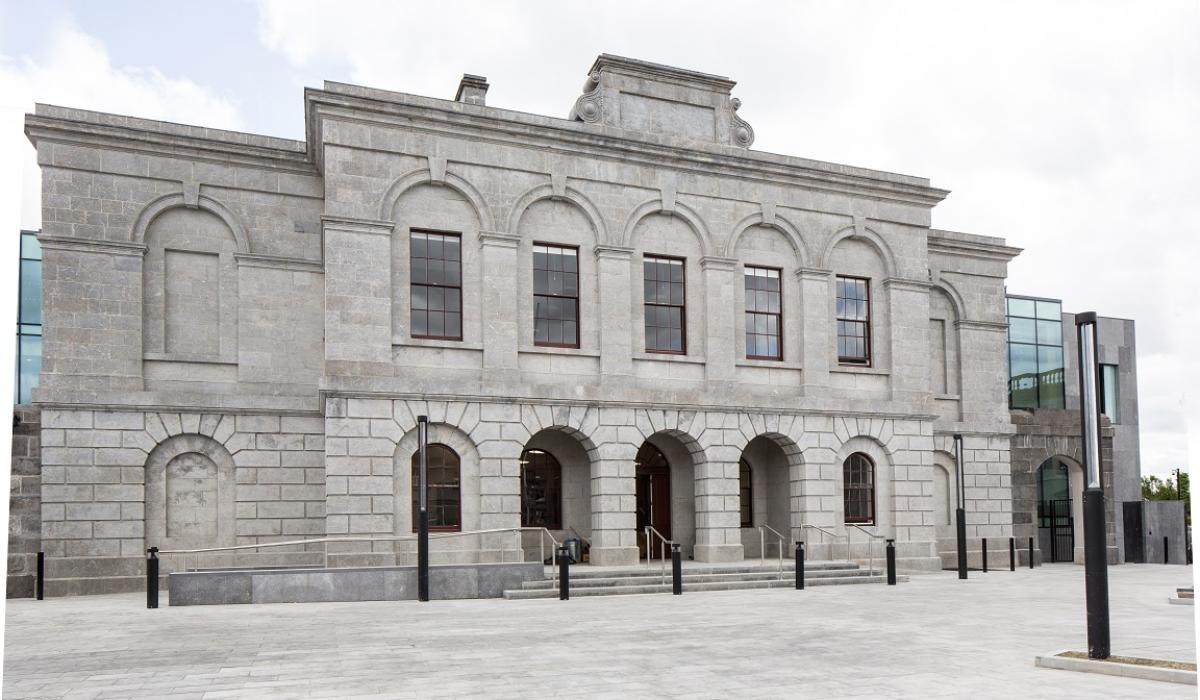 A drug prosecution in Mullingar District Court was dismissed when the state agency providing Gardaí with forensic and technical analysis refused to analyze a single tablet due to laboratory backlogs.

Thomas McDonagh (34) of 2 O’Connell’s Terrace, Mullingar, Westmeath was charged with unlawful possession of MDMA in Mullingar on October 31, 2021.

Forensic Science Ireland (FSI) is an associate office of the Department of Justice. The people working at the FSI are mainly trained scientists and analysts, supported by administrative staff. They use science in criminal investigations and produce expert reports to support justice.

In May last year, it was reported that increased drug seizures had created a backlog of 6,000 samples at the FSI and Gardaí expressed concern that this could derail drug prosecutions.

At Thursday’s session of Mullingar District Court, Sergeant O’Brien said there was a dispute over whether the tablet in question was a prescription drug or what the prosecution considered “a drugs purchased illegally”.

The sergeant said that due to a huge backlog in the FSI labs, they were unable to channel the tablet. Judge Owens struck out the case.