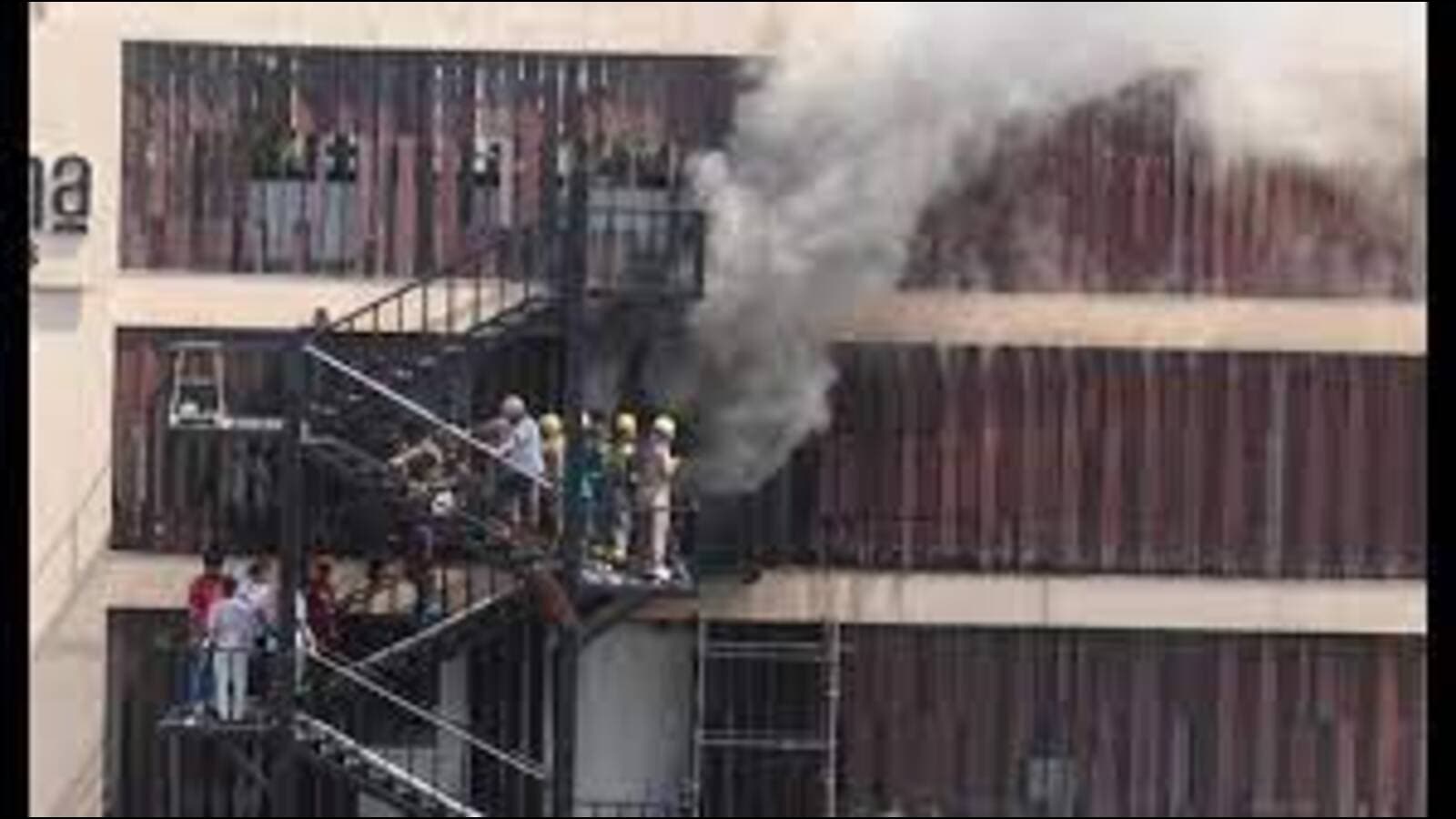 The high-level committee formed to investigate the tragedy of the Levana Suites hotel fire in the state capital, which killed four people on Monday, did not submit its report to the state government on Thursday. .

According to senior government officials, the committee consisting of Commissioner of Police (CP), Lucknow, SB Shiradkar and Divisional Commissioner Roshan Jacob has completed the investigation, but the compilation of the report was not yet finalized.

The Lucknow PC confirmed that the report had not yet been submitted but did not say when the committee will do so. Officials, however, said the committee had largely completed its investigation with the help of forensic experts, fire and police personnel and a team from the Lucknow Development Authority (LDA ).

Officials said compiling the findings of the investigation caused problems as it involved several aspects related to different departments that had authorized the operation of the hotel as well as other law enforcement agencies. They said a DIG-level fire department officer submitted his findings to the committee and LDA officials also submitted their report.

They said the team of forensic experts had briefed the investigating committee on the main findings, but had yet to submit their detailed findings on the tragedy. Earlier, fire service officials examined every part of the hotel to determine the cause of the fire, while police and fire service team investigated fire safety and security arrangements. other shortcomings in the hotel premises. The LDA team had assessed the building’s construction defects.

“During the investigation, the police and fire team had discovered several flaws at the site, including poor evacuation arrangements, faulty firefighting equipment, poor training of hotel staff and poor construction in many places,” a policeman said.

According to the officer, it was also discovered that all four lives could have been saved if the arrangements were adequate. “The team found bottles of alcohol on the second floor, and there is a bar on the floor above. Experts said that due to the flammable nature of alcohol, the fire tore through liquor bottles, causing the flames to spread to the third floor,” he added.

Police previously filed an FIR under IPC Sections 304 (causing death by negligent act), 308 (risking people’s lives by rendering them unconscious with their act) against four people, including the two owners from the hotel Rahul and Rohit Agarwal, Rohit Pawan Agarwal’s father and the general manager of the hotel, Sagar Srivastava, on Monday evening.

Three of them, including Rahul, Rohit Agarwal and Sagar Srivastava, were sent to custody for 14 days on Tuesday. The allegations mentioned in the FIR filed on the complaint of Senior Deputy Inspector of Hazratganj Police Station, Daya Shankar Dwivedi, had said that no fire safety measures were in place at the hotel. Also, the hotel had no emergency entry and exit routes.