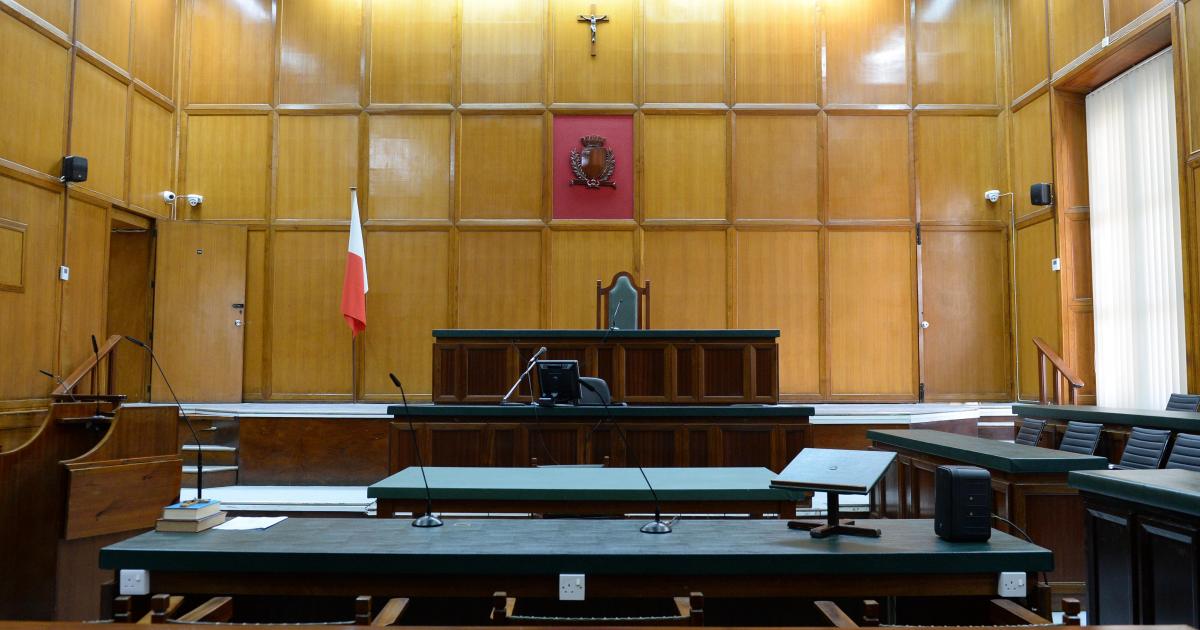 Suspected drug trafficker awaiting trial for transporting 1.5 kilograms of cannabis to an Msida garage three years ago claims forensic testing of the drug at an unaccredited lab violated his basic rights.

Nicholas Vella was arrested in June 2016 after a surveillance operation by the narcotics squad which led to the discovery of a cannabis cache in Msida. The accused was arrested after being seen entering the garage.

A sachet of herbal cannabis had been found in his possession. Nine bars of cannabis soap and cannabis resin, representing almost a kilogram of 7% purity, were found at the scene.

Mr Vella filed a petition against the Attorney General, asking the First Chamber of the Civil Court, in his constitutional jurisdiction, to provide “effective and appropriate remedies”. He said his right to a fair trial was violated because the drugs seized during the police raid were tested in a local laboratory which, at the time, was not ISO (International Organization for Standardization) accredited. ).

The issue revolves around a 2009 EU Council Framework Decision, implemented under Maltese law in March 2016, requiring member states to ensure that forensic laboratories are accredited in accordance with international standards. .

In this case, the drugs, found in June 2016, had been handed over to an officially appointed scientific expert and the corresponding tests carried out in a local laboratory which had not been thus accredited, thus casting doubt on the results obtained.

The situation gave rise to “shortcomings and serious prejudice” since the applicant did not have the assurance that the relative “analyzes and results” were in line with international standards, argued Mr. Vella’s lawyers. They declared that such shortcomings resulted in the nullity of the criminal proceedings.

Moreover, the fact that neither the applicant nor a witness at the trial were assisted by a lawyer when publishing their statements during questioning – a right which was granted only later in Maltese law – meant that these statements further infringed the applicant’s right to a fair trial. , as systematically confirmed by community and local case law.

Therefore, the petitioner asked the court to confirm the breach and to make the necessary remedies accordingly.

Independent journalism costs money. Support Times of Malta for the price of a coffee.

Inside the Vermont Forensic Lab