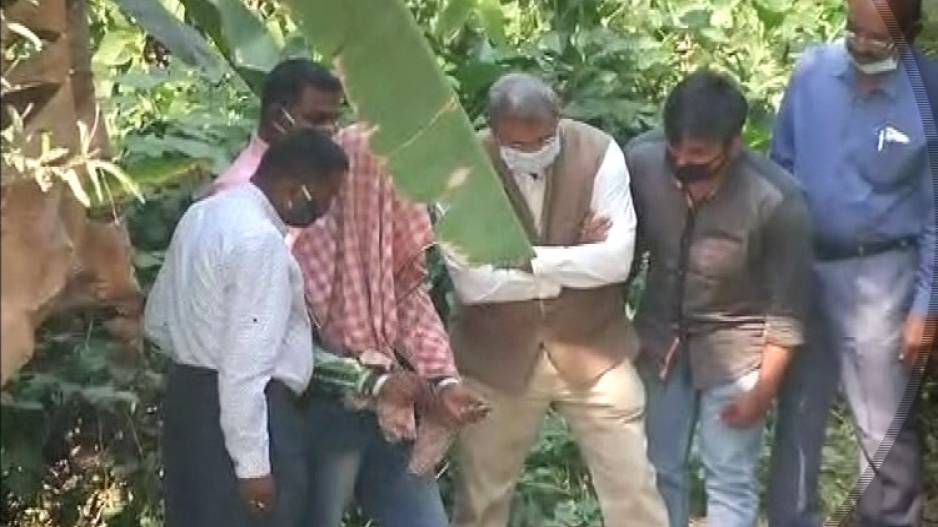 Bhubaneswar: The Bhubaneswar State Forensic Laboratory could not determine the group of semen found on the dress of the five-year-old girl in Nayagarh district who was allegedly raped and murdered.

Authorities from the forensic laboratory, who carried out the chemical examination of the robe and a burlap bag, in a letter to sub-divisional judicial magistrate, Nayagarh said that “a stain of human semen was detected in exhibits marked F (Fx) and F (Fy) (One piece of orange, white and blue colored dress with a red and white flower imprinted on it) which group could not be voiced due to degradation.”

Local police had recovered skeletal remains, a dress and GI thread wrapped in a burlap bag in the backyard of the minor’s home, 10 days after she went missing. The police had stored the items for several days before presenting them to court.

Now questions arise as to how the Special Investigation Team (SIT), investigating the sensational murder case, will prove that the semen belongs to Saroj Sethi who was arrested by SIT in connection with the case.

Speaking on the forensic lab’s findings, Saroj’s lawyer Prafulla Satpathy said: “The person who conducted the examination will produce the evidence in court and, accordingly, the court will cross-examine him. and make a decision. “