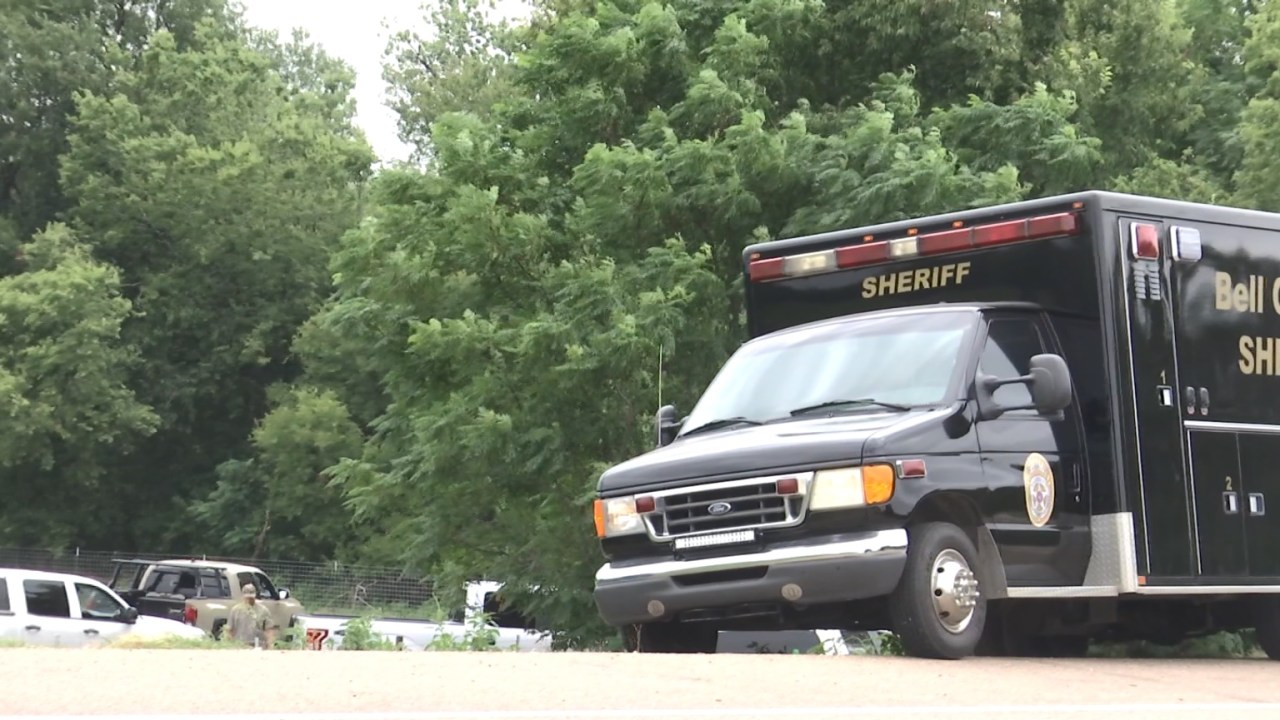 FOX44 traveled to the same spot along the Leon River, where crews searched endlessly for the PFC. Vanessa Guillen.

It is now believed that a breakthrough in research has been made – however, officials, along with the Guillen family, are awaiting an autopsy report to confirm the identification of these remains.

The head of EquuSearch, the team responsible for locating the remains, says they found them Tuesday in a shallow, cement-covered grave very close to where they had been searching all along.

The attorney representing Vanessa’s family said they were in Washington, DC when they heard the news, which almost instantly shattered them.

Now, according to reports, other remains have been found at the same location as the investigation continues. There is no word on the details released regarding these remains.

The suspect who investigators said had a connection to Vanessa’s disappearance committed suicide on Wednesday morning as he was approached by police in Killeen. His ex-wife, according to the police, was also arrested. So far, there are no details regarding their identities and no details describing how they are specifically linked to Vanessa’s disappearance – but he was a soldier from Fort Hood, and the Fort Hood Criminal Investigation Unit has informed the Killeen Police Department of his fate.

Vanessa isn’t the first soldier to go missing in Fort Hood. Gregory Morales is another soldier from Fort Hood whose body was recently found not far from here.

The Guillen family and their attorney in Washington say they’re upset – and more importantly, they want to know what’s going on at Fort Hood.

â€œWhat is going on in this place and how do they continue to cover up these crimes? What’s going on? We need to know. We need answers. We deserve answers. Our taxpayers’ money takes care of this base. Support this base. We deserve transparency and answers.

FOX44 is still awaiting an autopsy report which will confirm the identity of the remains found.

Meanwhile, the Fort Hood Press Center has announced that the III Corps Deputy Commanding General and Commander-in-Chief Gen. Scott Efflandt will hold a press conference at 2:00 p.m. Thursday at III Corps Headquarters on the status of SPC. Vanessa Guillen investigation.

At this press conference, the Commander-in-Chief will be joined by the US Army Criminal Investigations Command (CID) of Fort Hood and representatives from law enforcement agencies participating in the investigation.

Forensic identification of sexual assault through club drug use