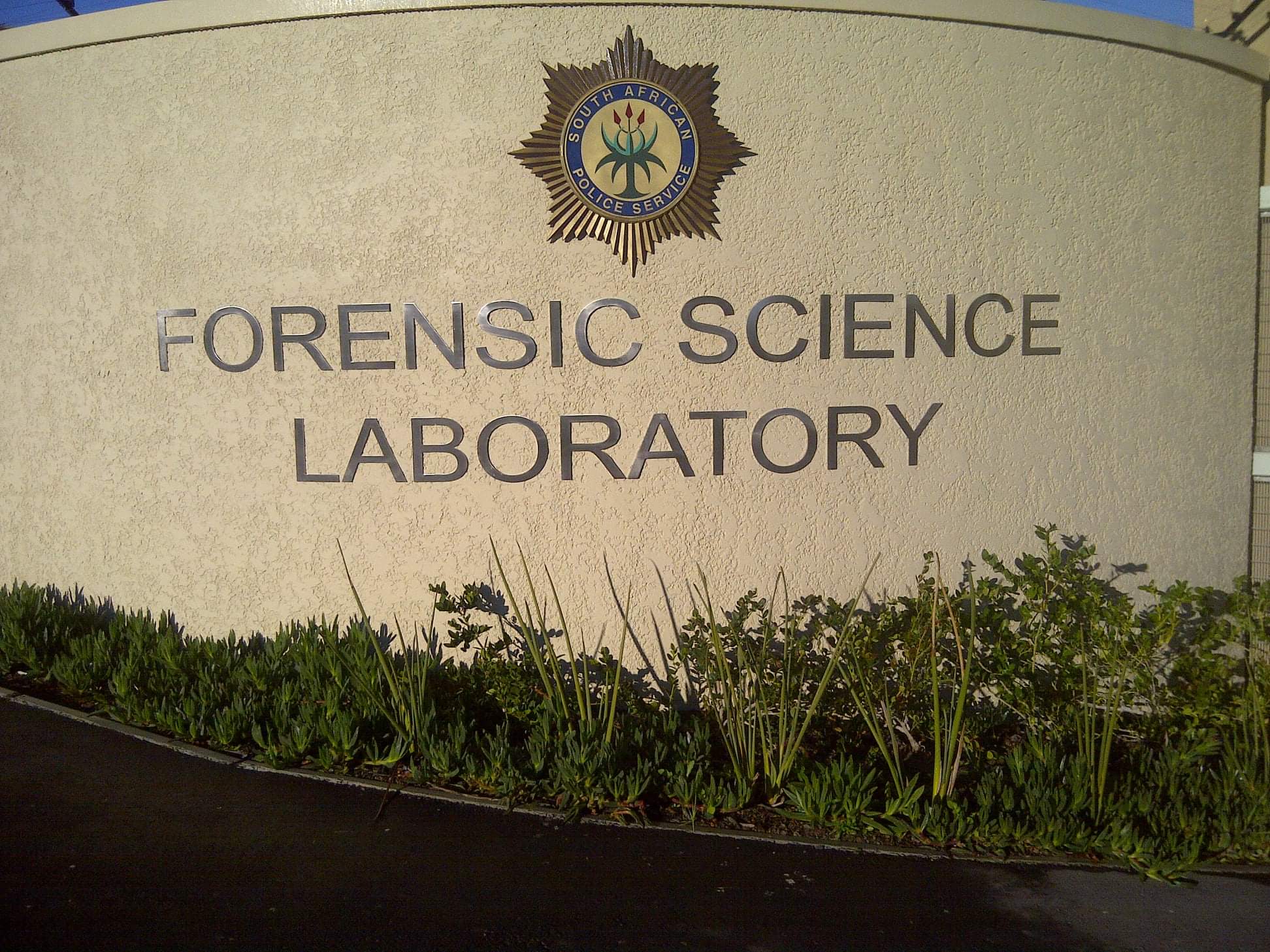 The National Council for Forensic and Ethics Authority has been criticized by members of the Portfolio Committee on Policing for the figures it presented on the backlog of DNA samples.

The Committee criticizes the council, saying it presents inaccurate figures on the backlog of DNA samples when the samples are a vital part in tackling the scourge of gender-based violence crimes in the country.

The South African Police Forensic Science Laboratory says it has a backlog of thousands of DNA samples which it needs to process and finalize by the end of next month.

The Laboratory informed the committee of the backlog and the DNA samples accumulated for the year under review, leaving the parliamentarians less than impressed and accusing the Council of contradicting itself and of being ill-prepared.

Policing Portfolio Committee Chair Tina Joemat-Peterson comments on how critical the removal of the DNA backlog is as a matter of justice.

“Of [victims of] gender-based violence against murder victims, this is such a critical issue and we could not see justice for any victim of crime if the DNA issue was not resolved.

Addressing the retired police general and Democratic Alliance MP, Okkie Terblanche criticized the council for not having been prepared with the right statistics.

“They have to come back well prepared with very very precise figures and without speculation. We don’t want to hear what they think or speculate, we are only interested in the facts, Mr. Chairman. We cannot allow these grave crimes to occur among women and children unhindered.

MPs want the backlog cleared as soon as possible, saying it has a direct impact on the entire criminal justice value chain.

“Hopefully as they work through the backlog they won’t be inundated with more samples or cases they have to deal with watching the wave of violent crime, GBV or small children and women are being killed almost every week. Provinces and detectives have to wait and submit to labs,” says African National Congress MP Gobonamang Marekwa.

The portfolio committee has asked the DNA council to pull together and present accurate information when it next appears in parliament.