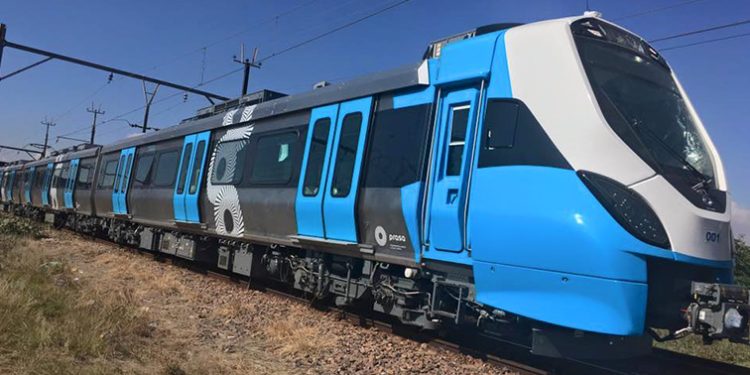 Parliament’s portfolio committee on transport said it would push for criminal charges to be brought against employees of the Passenger Rail Agency of South African (Prasa), including managers, who were implicated in the hiring more than 1100 workers.

It was discovered that they had been hired fraudulently.

The Department of Transport announced that there had been widespread identity theft, false qualifications and that some workers faced serious criminal charges.

The workers have since quit, saving the department around R200 million.

Mangcu said, “Those who did it will be held accountable, so we can find out who did it, for how long?” how much was lost? what are the plans to prevent this from happening again? When the opportunity arises, meeting with the AG (Auditor General) is one of the things we will raise. We want to ensure that criminal charges are laid against those responsible.

On Monday, Transport Minister Fikile Mbalula said a forensic investigation would be conducted in Prasa. He said the interventions will include the installation of a fingerprint and photo ID verification process with the help of the Home Office.

“The completion of this exercise will then allow Prasa to freeze the salaries of the persons reported. Scanning of files and supporting documents, cleaning of the employee database, and employees who submitted fraudulent qualifications will be served with letters of explanation within 48 hours from Monday, failing which stricter measures will be taken in accordance with applicable regulations. Criminal charges will be brought against those who have committed fraud,” Mbalula added.