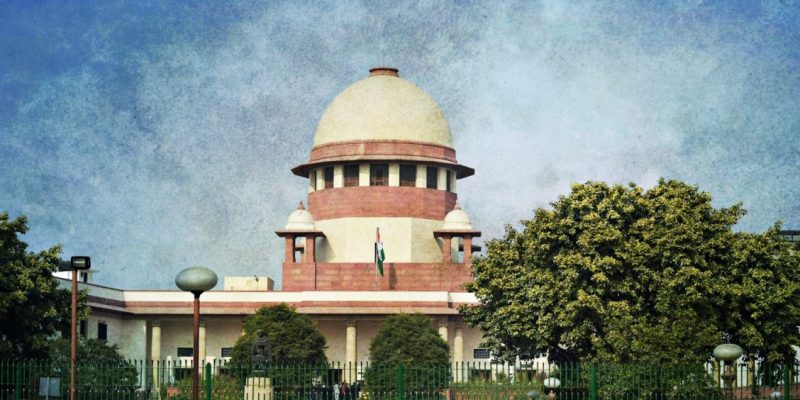 New Delhi: The panel appointed by the Supreme Court to investigate the alleged misuse of Pegasus spyware to spy on journalists, politicians and activists submitted its report to the court about a week ago, according to Hindustan time.

The panel, led by retired Supreme Court Justice RV Raveendran, was formed after a consortium of media organizations – including Thread – revealed that the spyware was used to target critics of the Narendra Modi government.

The content of the report remains confidential. The final report was submitted to the court after multiple delays.

According Hindustan time, the Supreme Court has yet to set the next hearing date for the case. He could be listed on August 12, according to the newspaper. Chief Justice of India (CJI) NV Ramana, who was part of the bench that constituted the committee, is due to retire later this month on August 26.

Constituting the committee in October 2021, CJI Ramana observed that the government cannot escape accountability by raising the specter of national security. ‘There was only a vague and omnibus denial of the Union’s allegations,’ the court said, criticizing the Union government’s refusal to file a detailed affidavit due to ‘national security’ concerns .

Several alleged and confirmed Pegasus targets testified before the committee. Their devices have also been forensically analyzed.

Thread and its partners revealed the names of at least 174 people who were confirmed or potential targets of Pegasus in India and other countries. Pegasus is military-grade spyware made by the Israeli company NSO. The company says the spyware is only sold to approved governments and is used to target terrorist and organized criminal networks. The investigation by Project Pegasus showed widespread misuse of spyware to target dissidents and critics of governments.