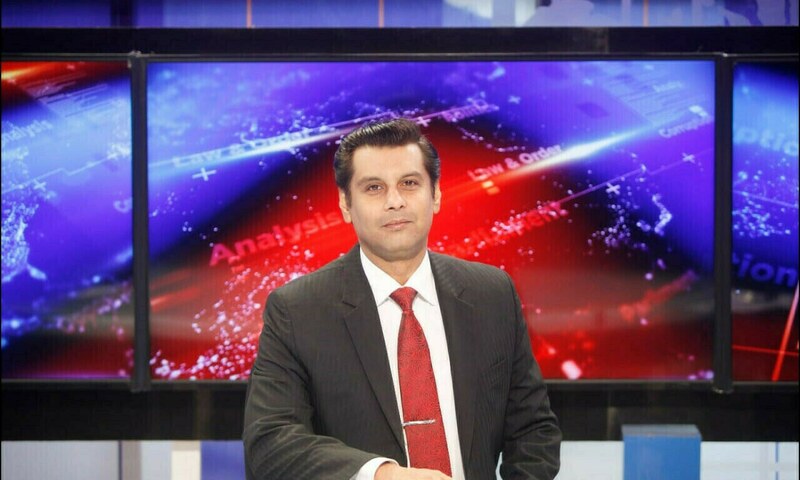 ISLAMABAD: At least a dozen officials from the Pakistan Institute of Medical Sciences (Pims) have been summoned by the investigative committee formed to investigate the leak of autopsy photos of slain journalist Arshad Sharif which were featured in a TV show on private media.

The management of Pims has also decided to approach the Pakistan Electronic Regulatory Authority (Pemra) to take action against News from Dunya for distributing the photos of the deceased journalist taken during the autopsy at the hospital.

According to a document available with Dawnthe two-member Board of Inquiry headed by Dr Naveed A. Sheikh summoned officers, in exercise of powers conferred by Section 25 of the Civil Service Ordinance 1973, on 14 November (Monday) at 9:30 a.m. in the hospital conference room.

The committee could convene any other hospital official if necessary.

The director of the hospital, Dr Khalid Masood, while talking to Dawnsaid it was unfortunate that the photos were leaked and went viral on social media.

“I decided to create a commission of inquiry to determine who was responsible for the leak. Also, we decided to approach Pemra to see how a news channel can show images and hurt family feelings. In my opinion, it was unethical and Pemra should take this into account,” he said, adding that the hospital will write to the regulator on Monday.

When asked why he did not share the post-mortem report with the family of the late Arshad Sharif, Dr Khalid Masood said that initially the family did not contact him and the request was submitted. at the Office of the Director General (JED).

He said JED informed him that the autopsy report had been shared with the police from day one.

“However, the family have been advised that under the rules they must contact the police or obtain the report through a court,” Dr Masood added.

“Furthermore, the forensic report has not yet arrived, so we are unable to comment on the [cause of] dead with certainty,” he said.

Arshad Sharif was shot dead by Kenyan police near Nairobi on October 23 in an alleged case of “mistaken identity”. As inquests are underway to investigate Arshad Sharif’s death, several TV stations claimed on Wednesday that the journalist was tortured and shot at point-blank range after he was asked to get out of his car.