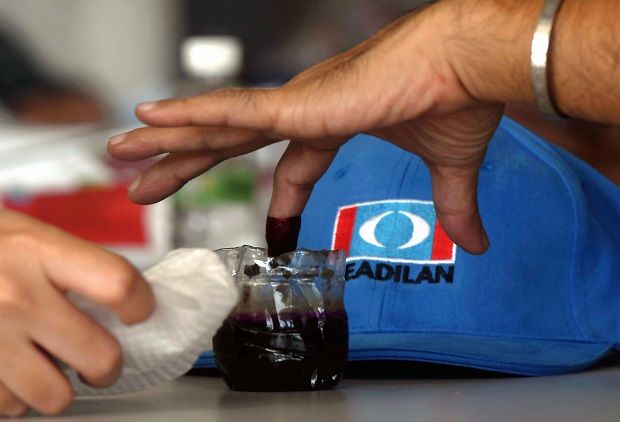 PETALING JAYA: A decision will be made within a week by the PKR Party Election Committee (JPP) whether a forensic audit of recent party polls is required.

JPP leader Dr. Zaliha Mustafa said she was in communication with PKR’s Farhash Wafa Salvador Rizal Mubarak over her complaints about the unofficial election results.

“They asked for a forensic audit and it’s just for me. So we can consider that to show our integrity.

“We will make a decision as soon as possible, as we are looking at a few other things, such as complaints.

“We should make a decision within a week,” Dr Zaliha said when contacted on Tuesday May 31.

Asked about the number of complaints, Dr. Zaliha replied that there were a few hundred complaints from candidates.

“We have a complaints committee to look into it. Some complaints relate to this (irregularities in the vote count), but we continue to detail it,” Dr Zaliha said.

On Tuesday, Farhash reiterated calls for a forensic audit of the unofficial PKR poll results, saying there were numerous complaints and objections from candidates.

Farhash claimed that the results were manipulated because the vote counting process took place without the presence of third parties or candidates’ representatives.

The official results of the party elections will be announced at the PKR congress on June 25-26.