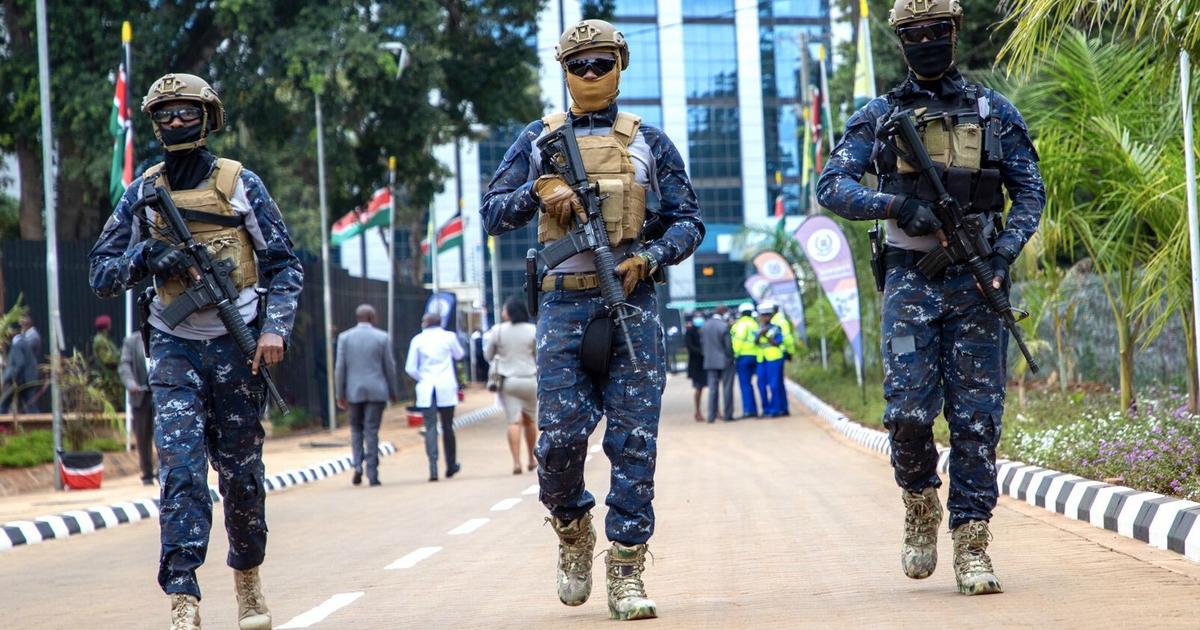 According to sources, the forensic laboratory is a world-class facility with equipment worth over 2 billion shillings.

It is expected to build Kenya’s capacity to apply modern investigative techniques and cutting-edge science to law enforcement.

“They are scientific options that detectives pursue to understand and untangle many forms of crimes, especially homicides and crimes based on violence, fraud by deception and related crimes, computer and cyber crimes such as crimes committed by telephone and Internet, terrorism, among many others. other misdeeds.

“Unraveling crimes forensically is a laborious and expensive undertaking. It takes the best of brains that can notice the slightest deviation from what is right,” read an excerpt from a press release from the National Police Service.

The service boasts that the lab is the first of its kind in East and Central Africa.

The Forensic Laboratory had been identified as a flagship security project under Vision 2030 and was among the projects to be completed under the 1st Medium Term Plan 2008-2012.

Although classified under the security, peacebuilding and conflict management sector which plays a vital and strategic role in achieving the objectives of the vision 2030, the project only materialized. in March 2014, when the current administration launched the project.

Over the past nine years, the government has invested heavily in constructing the physical structure and installing the relevant state-of-the-art equipment in the institution’s 10 specialized scientific laboratories.

Qualified detectives in various academic scientific fields such as computer science, pure mathematics, chemistry, biology, biochemistry, physics and information technology, among others, have been deployed to offer their professional services in their respective areas of specialization.

Launch of forensic lab comes at a good time for healthcare