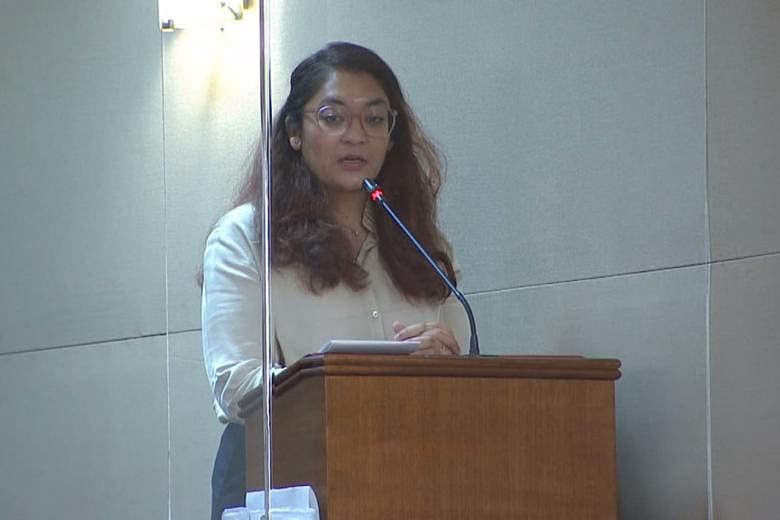 Report of the Privileges Committee on the Raeesah Khan Inquiry: Timeline of Events Since August

August 8: Ms Khan confessed to the three senior WP leaders – Mr Singh, party chairman Sylvia Lim and Mr Faisal – and told them she had lied to Parliament on August 3. She was told to continue with the lie, and if she was not in a hurry, to “hold back the narrative she started in August”.

Specifically, Ms Khan claims, Mr Singh tells her to “take him to the grave”.

August 10: Mr. Singh met with Ms. Loh and Mr. Nathan on a separate matter. He confirmed that he was aware of Ms Khan’s August 3 lie.

Between August 8 and October 3: There was no further discussion between the three senior WP leaders – neither among themselves, nor with Ms. Khan – about how and when to clarify the lie, and no preparation was made to do so. This was in line with instructions given to Ms Khan on August 8 not to pursue the case.

October 3: Mr. Singh and his wife visited Ms. Khan at her home. He told her that the case could come up in Parliament the next day and guided her to continue the lie.

Mr Singh told Ms Khan that if she were to keep or continue the narrative – the lie she had told – ‘there would be no judgment’ on her.

Mr Singh and Ms Khan then said she would repeat the lie if the matter came up in Parliament, the committee said.