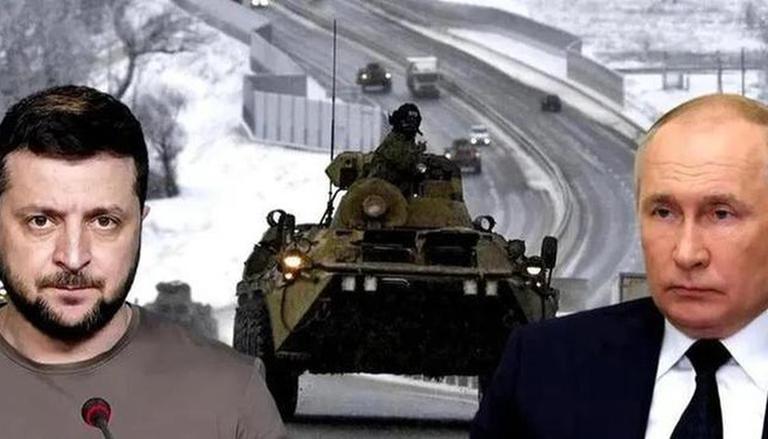 The Russian Defense Ministry has been asked by the country’s Investigative Committee to provide information on “illegal actions of Ukrainian armed formations related to the use of civilian objects for military purposes”, the Russian ministry said. Defense in the latest update posted on Telegram. Without producing evidence, the ministry claimed that “the Azov battalion used the buildings of kindergartens and schools to equip the barracks”.

The statement adds that the members of the ‘Aidar’ battalion also equip firing positions in places which are not intended for them and represent a real danger for the civilian population. According to the Russian Defense Ministry, in the Dnepropetrovsk region, Ukrainian forces have set up military operations in hospitals and “staff and patients of medical institutions are being held as human shields”.

The statement concluded: “As part of the criminal cases under investigation, the Investigative Committee will register this information and continue to establish all the circumstances of the incident, as well as the Ukrainian security forces involved in this case.

Russia has reiterated that its forces are not harming civilians in Ukraine, as the International Criminal Court (ICC) has sent a 42-member war crimes investigation team to Ukraine, which is also the largest deployment of this type of his story to investigate possible war crimes committed. during the Russian-Ukrainian war. ICC Prosecutor Karim AA Khan confirmed on Monday that his office has deployed the team which includes investigators, forensic experts and support staff to Ukraine to advance the investigation of crimes within the jurisdiction. of the ICC and provide support to the Ukrainian national authorities.

Khan said, “This represents the largest field deployment ever by my office since its inception.”

The ICC Prosecutor noted that the deployment of the team “will significantly enhance the impact of our forensic and investigative actions in the field. Concretely, this will allow us to collect more testimonies, support the identification of relevant forensic and digital documents and ensure that information and evidence are collected in a way that strengthens their admissibility in future proceedings before the ICC.