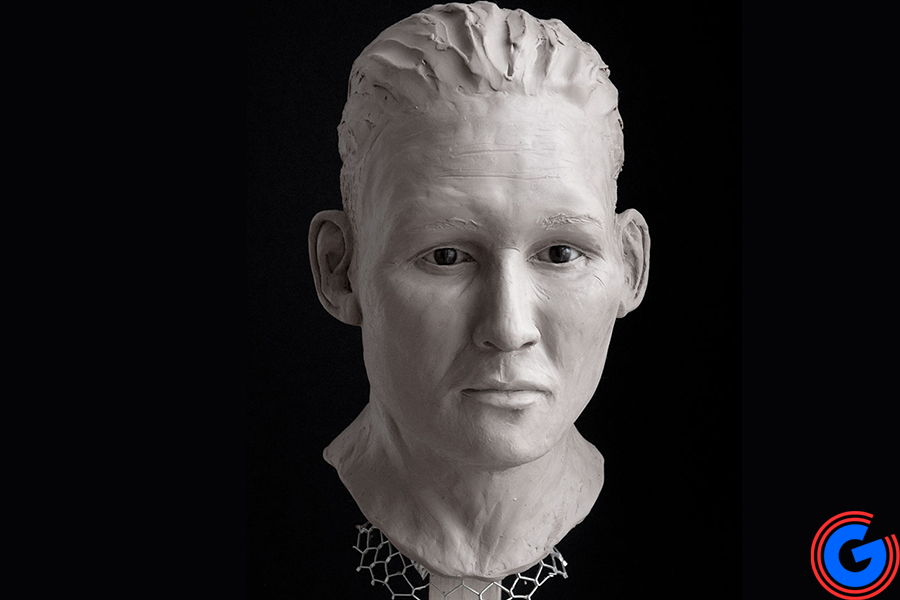 Relatives of missing man James Sanders waited 43 years before learning last week that their brother’s remains were found in 1981 in Immokalee, Fla., Based on DNA samples submitted by detectives Rutherford County Sheriff.

Sanders, 32, of Portland, Tennessee, was last seen on January 1, 1978 at a bus stop in Tennessee on his way to North Carolina, where he planned to work on the plantation tobacco from an aunt. Sanders never arrived at his aunt’s farm and never heard from him again.

Brother Eddie Sanders contacted the Rutherford County Sheriff’s Detective Sgt. Dan Goodwin and Steve Kohler in 2014, who were trying to trace the identity of a man whose burnt body was found on August 1, 1978 at the Poole Knobs recreation area in La Vergne.

Sanders wondered if the man found at La Vergne was not his brother. He, his sister and his brothers’ children gave DNA samples to detectives who submitted the samples in January 2015 to the North Texas University DNA lab for analysis.

Scroll down to continue reading this story … 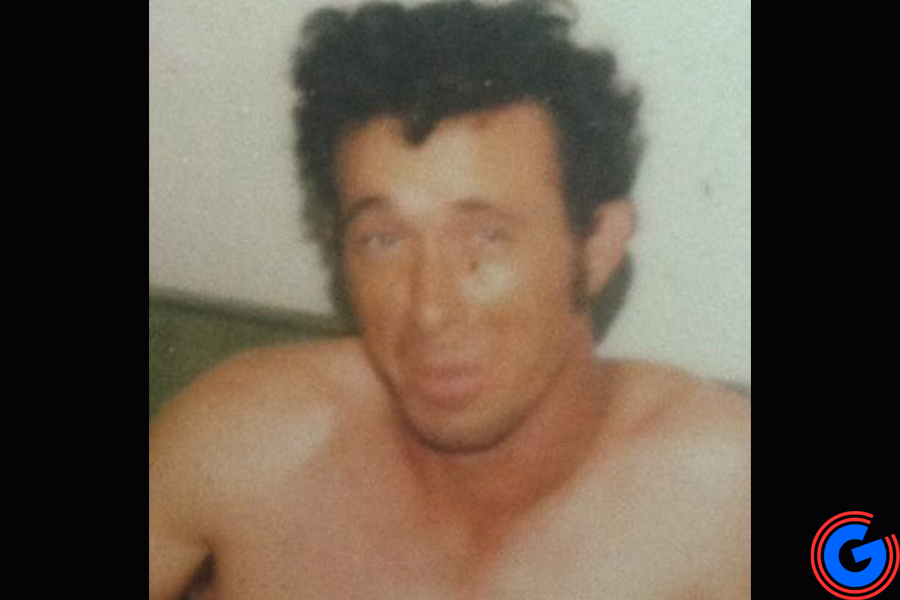 Lab workers informed detectives six months later that the man found at La Vergne was not Sanders (above is a photo of James Sanders as he appeared before he was last seen on January 1, 1978).

The DNA samples submitted by the Sanders family stayed in the lab and now those samples match.

â€œThis important development has been made possible by DNA technology and the dedication of everyone involved in this investigation,â€ said Rambosk.

“Without the combined efforts of several agencies, Mr. Sanders still would not have been identified after 40 years,” said Rambosk. “Now that our victim has a name, the homicide investigation can continue to be actively worked on.”

The investigation into the identity of the missing man found at La Vergne is being investigated by Detective Richard Brinkley of the Rutherford County Sheriff’s Office.

Brinkley is still trying to identify the suspects who killed the unidentified man while focusing on the identity of the victim.

An autopsy report described the unidentified man as being in his 30s and measuring 5 feet 10 inches. He had long brown hair with a receding hairline and a reddish brown and gray beard. He had a scar on his stomach, no teeth but an upper denture and a quarter-length mole near his waist.

Detectives worked with Dr Lee Meadows Jantz of the State Center for Forensic Anthropology, who said the man’s DNA was submitted to the FBI’s Combined DNA Index System to search for a match. . No results were found.

A profile of the unidentified man has been added to the National Missing and Unidentified Persons System.

People can view the man’s profile at https://www.namus.gov/UnidentifiedPersons/Case#/1585?nav.

The sheriff’s office is now teaming up with Othram, a private DNA lab that collects human DNA to solve murder cases in the hope of identification. The team is actively working on the matches.

Those who may have information about the man can contact Brinkley at [email protected] or 615-904-3045.