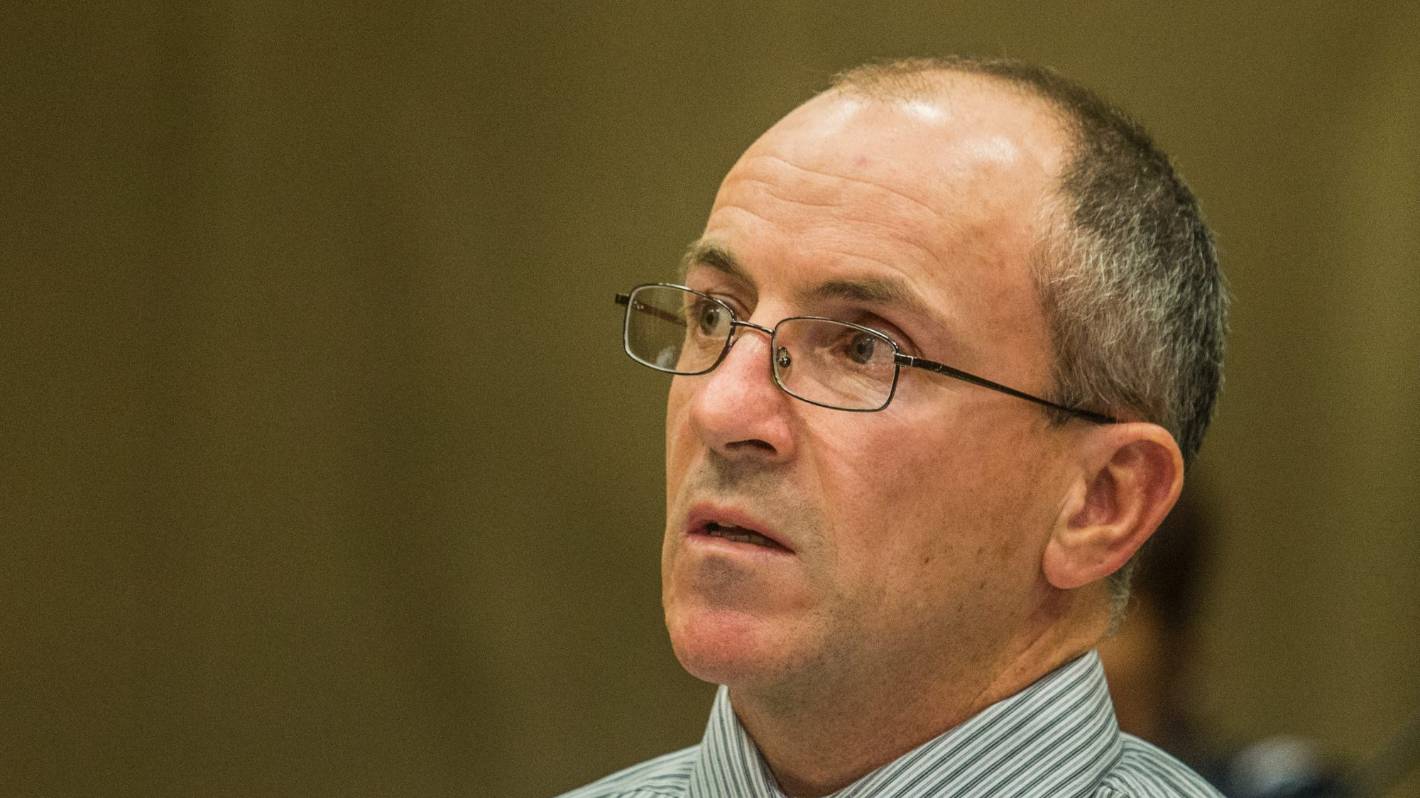 Scott Watson will be allowed to challenge crucial eyewitness evidence when he appeals his conviction for the murders of Ben Smart and Olivia Hope in the Marlborough Sounds in 1998.

In a decision released this morning, the Court of Appeals ruled that Watson can argue whether an identification of him as the mystery man last seen with Ben and Olivia, was properly obtained and should have been heard by the jury during his trial.

The identification was made by one of the last people to see Ben and Olivia, water taxi driver Guy Wallace, when shown a photo montage by police during their investigation.

The montage has always been controversial, as it included a photo of Watson taken during a wink, which matched other descriptions of the mystery man with hooded eyes.

Watson and his supporters have always maintained that the photo was unnatural and unfair, as none of the others in the montage blinked, and was included by police in an effort to trick Wallace into identifying their prime suspect.

Guy Wallace told police that the photo of Watson in the montage resembled the mystery man the most, but with some significant differences. He later denied that Watson was the man he dropped off on a mystery yacht with Ben and Olivia.

Watson has always denied meeting Hope and Smart, having them on his yacht, or killing them, and his case remains one of the most controversial in the country.

Now 50, he spent 24 years in prison and remains there after being denied parole four times.

The case against Watson rested most heavily on two hairs found on a blanket on Watson’s yacht, Blade, that matched Olivia Hope.

However, continued concern over the reliability of forensic testing of this hair led to Watson’s case being referred to the Court of Appeal by the Governor-General in August 2020.

But Watson’s legal team sought to have the photo montage’s identification evidence also included in the grounds of appeal, as it had not previously been heard by the Court of Appeal.

This morning the Court of Appeal ruled that it could be heard, saying its decision was necessitated by the interests of justice.

“If there is a lesson to be learned from the history of miscarriage of justice in criminal appeals, it is that the procedural removal of a valid ground of appeal which has not yet seen the day in an appellate court serves no purpose, while other avenues of appeal are nevertheless allowed to proceed,” former President of the Court of Appeal Stephen Kos wrote.

“As Lord Atkin once wisely observed, ‘finality is good, but justice is better’.”

Scott Watson’s father, Chris Watson, said he was pleased the court recognized that it was important to hear all the crucial evidence.

“I always felt like they were more like it was the end and let’s go. But I never really wanted to do that.

“Hair and identification are the only really tangible things the police had – the rest really amounted to defamation.”

Watson’s appeal will be heard by the Court of Appeal on August 31.

Guy Wallace described a man inviting Olivia Hope and Ben Smart to stay on his yacht around 4am on New Years Day 1998.

Wallace said the yacht was a 38- to 40-foot (two-masted) wooden ketch with portholes, a blue stripe along its hull and lots of ropes.

Watson’s yacht had only one mast and was a 26-foot homebuilt steel vessel, with no portholes, no banding on her hull, and no significant cordage.

Wallace once said that the only similarity between the yachts was that “they both floated”.

Early in the investigation, police showed Wallace a picture of Watson, and Wallace said he did not recognize him and was not the man in the water taxi with Hope and Smart.

He also denied that Watson was the mystery man when he showed media video and photos of Watson.

Police prepared an early montage of photos of the men, including Watson, in January 1998, but no key witnesses identified Watson as the mystery man they had seen, from this “A montage”.

In March 1998, police changed the photo of Watson in a new montage, to one of him taken halfway through a wink with his eyes half-closed.

When this “montage B” was shown to Guy Wallace the following month, he cautiously identified Watson as the mystery man, based on the appearance of his drooping eyes, which resembled the mystery man he had seen at Furneaux Lodge – although he noted there were also differences in appearance.

Watson was the only person in the montage shown with half-closed eyes.

Later, in a preliminary hearing and at Watson’s trial, Wallace denied or hesitated whether the man he identified in Edit B was the person he dropped off on a yacht with Hope and Smart.

However, his earlier identification of Watson was used as crucial evidence by the Crown.

After the trial, Wallace, who died last year, still denied that Scott Watson was the man he last saw with Hope and Smart, and said he felt he had played a part in the sending an innocent man to prison.