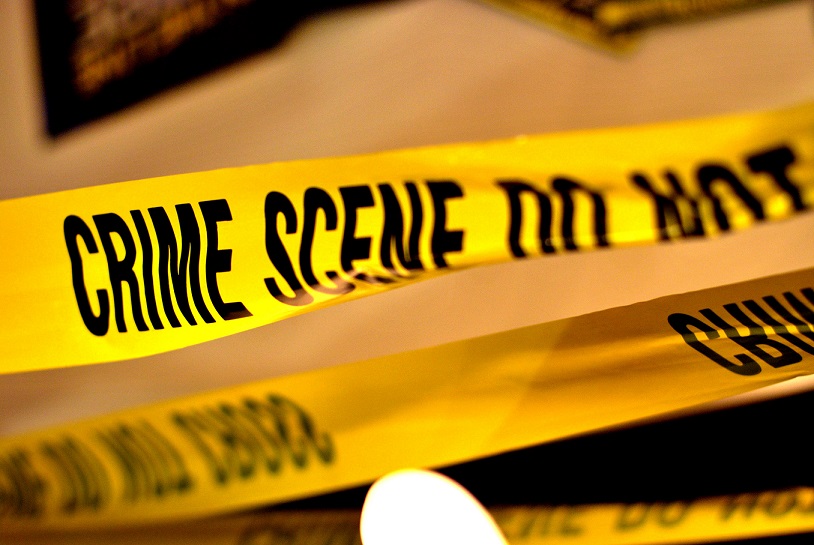 Technological game changer in the forensic identification of suspects

This article is also available in:
?? (Hebrew)

Human DNA is 99.9 percent identical and only 0.1 percent difference makes each of us genetically different from each other. When investigating a crime scene, forensic experts use this 0.1% difference to locate or identify suspects.

Advanced DNA sequencing technology can predict the physical appearance of potential suspects. The technology, also known as massive parallel sequencing (MPS), uses DNA left behind by criminals at a crime scene. Using it, law enforcement will be able to predict gender, biogeographic ancestry, eye color, etc. of a suspect even if there is no corresponding record in the police databases.

Australian Federal Police have announced they are using next-generation DNA sequencing technology to predict the physical appearance of potential suspects.

Traditional DNA profiling focuses on 24 sites in the genome where the chains of nucleotide bases differ in length between people. Site sequences do not encode specific genes that determine physical characteristics such as eye or hair color. The new method can determine biological sex because one of the 24 target sites is on the X chromosome and another is on the Y chromosome, according to theguadian.com.

Experts say the technology is a “game changer” for forensic science, but also raises concerns about racial profiling, heightened surveillance and genetic confidentiality.

Who is Phil Waldron and why did the January 6 committee subpoena him?