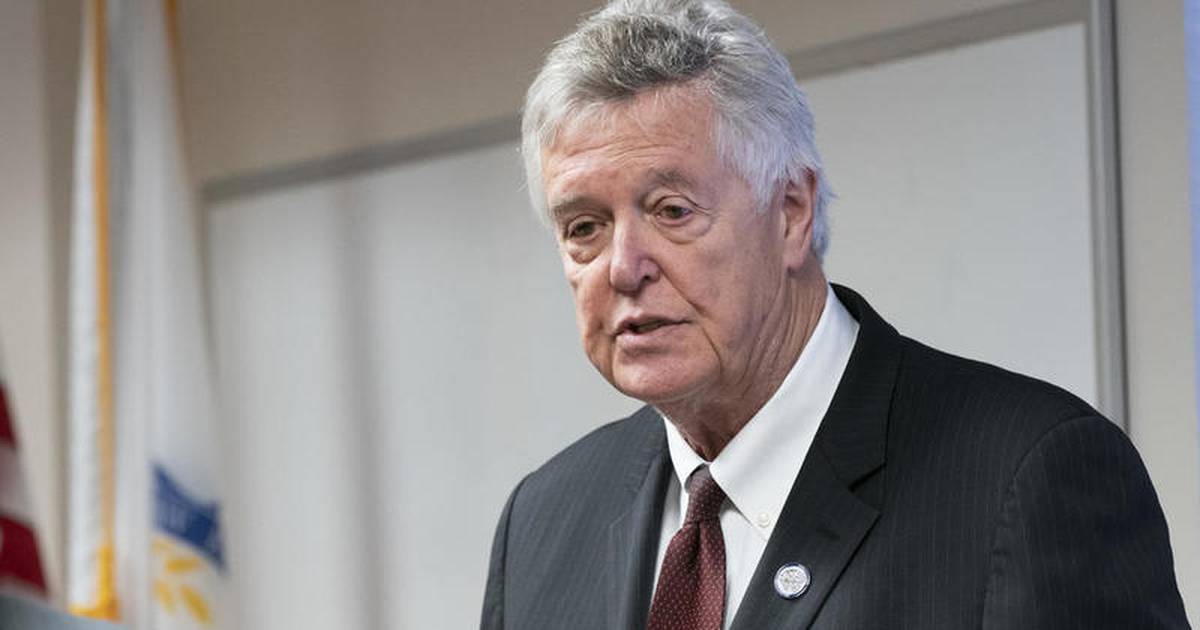 “The pandemic is over” – Shaw Local

SPRINGFIELD — A legislative panel on Tuesday objected to an emergency rule put in place by the Illinois Department of Public Health, with one member saying, “The pandemic is over.”

The action came during a meeting of the Joint Committee on Administrative Rules, which has oversight authority over the development of regulatory rules for state agencies. This is an action that does not prevent the rule from remaining in effect, but it does require the agency to respond to the objection within 90 days.

It also came four days after Governor JB Pritzker renewed his disaster proclamation – his 35th since the start of the pandemic – setting out various mandates to mitigate the spread of the virus. Over the past few months, however, he has gradually revoked many of those warrants.

At stake before JCAR on Tuesday was a program to fill a shortage of medical examiners – doctors who specialize in and investigate deaths that occur in unusual circumstances, perform autopsies and initiate inquests.

The proposed rule expanded an existing program in which the state of Illinois sponsors international medical students for a waiver of normal visa requirements so they can stay in the country after graduation if they agree to practice in a medical facility in a designated health professional shortage area for a minimum of three years.

Without the waiver, these doctors would have to return to their home countries and could not return to the United States to practice medicine for at least two years.

The Illinois program currently only applies to primary care physicians, psychiatrists, and certain specialty areas, but it does not apply to medical examiners who typically work in a medical examiner’s office rather than in a clinic or hospital.

Last year, state lawmakers passed Bill 3592 to expand the program to include medical examiners’ offices as “medical facilities” so medical examiners can participate in the program. Governor JB Pritzker signed the bill Aug. 20 and it went into effect Jan. 1.

Normally, agency rules go through a lengthy process that involves public notice and comment, as well as review by JCAR. But state law allows them to enact “emergency rules” if they determine that a threat to the public interest, safety, or welfare requires the rules to be passed in less than time than it would take to go through the regular process.

Emergency rules can take effect immediately after they are filed with the Secretary of State’s office, but they can only remain in effect for 150 days, after which they expire or are superseded by permanent rules. They are also subject to review by the JCAR, which meets monthly throughout the year.

IDPH issued the emergency rule on September 19 and said in its explanation that it was necessary so that it could take effect in time for the US State Department’s waiver review period which started in October.

But at the JCAR meeting in Chicago on Tuesday, State Rep. Steven Reick, R-Woodstock, objected, arguing that “the department has released an awful lot of emergency rules lately.”

IDPH has, in fact, issued numerous emergency rules since the COVID-19 pandemic began in March 2020. But Reick argued that the agency has used the emergency process even when there are had enough time to follow the due process of rule-making, including public process. comment.

“The pandemic is over,” he said. “It is time for us to return to the normal way of doing business, and the normal rule-making process should be the one used in place of emergency rule-making when time is available to do it.”

Reick then moved a motion for JCAR to formally object to the emergency rule, noting that the IDPH had ample time since the law came into force on January 1 to go through the regular drafting process. rules. His motion also noted that the IDPH included provisions in the emergency rule that went beyond the scope of the need for medical examiners to apply for the waiver program.

The motion passed by voice vote with no audible dissent.

Capitol News Illinois is a nonprofit, nonpartisan news service covering state government and distributed to more than 400 newspapers statewide. It is funded primarily by the Illinois Press Foundation and the Robert R. McCormick Foundation.