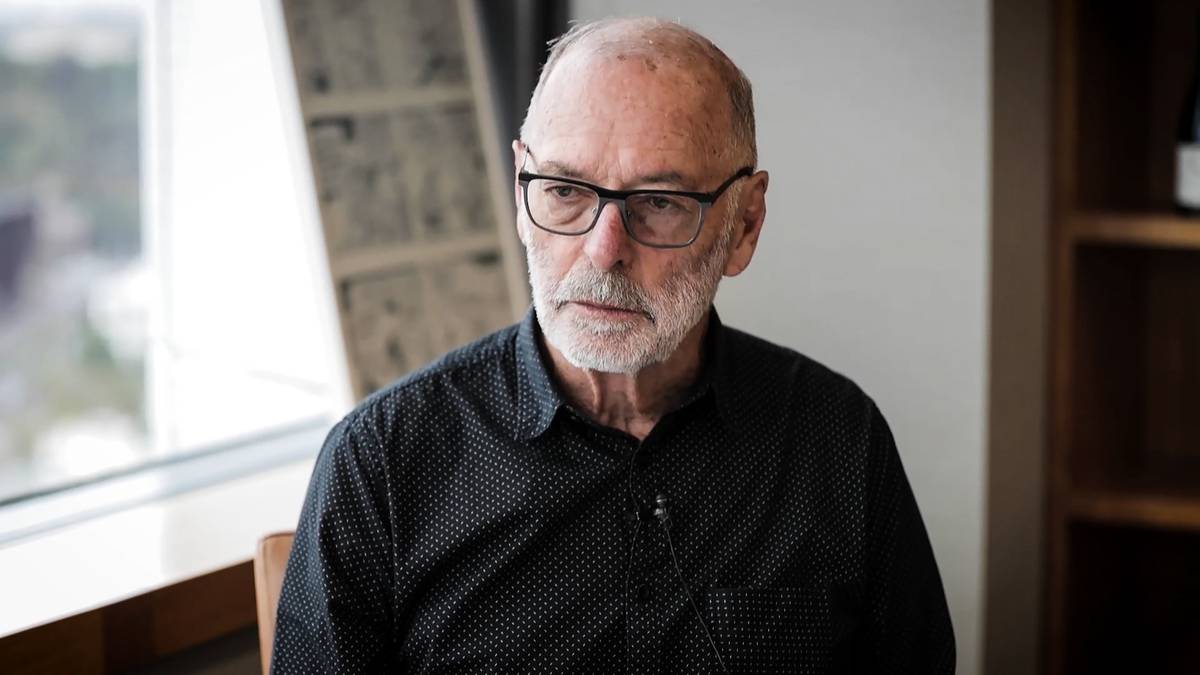 Mayor Wayne Brown is expected to implement a streamlined structure he has been working on for nearly a month. Photo/Michael Craig

Auckland Councilors Richard Hills and John Watson are set to be big winners from a new committee structure announced by Mayor Wayne Brown this morning.

The Herald understands the pair will each chair one of two main committees made up of all advisers under a streamlined structure that Brown has been working on for nearly a month.

Brown has decided that the governing body, which he chairs and on which all councilors sit, will take over most of the functions of the former finance committee, formerly chaired by Desley Simpson, who was appointed deputy mayor.

The strengthened governing body will give Brown greater control and responsibility for city finances. As mayor, he is responsible for the budget, but former mayors Len Brown and Phil Goff had separate finance committees.

The Herald understands that Brown will establish an Expenditure Control Committee, similar to a razor gang, to perform a line-by-line forensic analysis of council and broader council group spending to make recommendations for the budget of the next year, which has a $270 million hole.

The committee will be chaired by former National Cabinet Minister Maurice Williamson, who ran for office in the Howick ward simply to break the back of a ‘monster spender’ and see a return to fiscal discipline. .

His deputy will be another budget-hard adviser, Greg Sayers, but to keep the couple in check, Brown is said to have appointed more left-leaning advisers.

It’s part of a “one team” approach that Brown is seeking to have on the council to break the “A” team, “B” team culture that existed under former Mayor Goff.

As part of this approach, Watson, a member of the “B” team and a vocal opponent of Goff, has been appointed to a management position and Hills, a loyal member of the Labor Party, continues his rise around the board table. .

Hills’ promotion comes at the expense of fellow North Shore councilor Chris Darby, who chaired the planning committee for the last term.

The IMSB may have up to two members on each committee.

From day one in the role, Brown said: “Every councilor and every member of the Maori Independent Statutory Council needs roles that interest and challenge them – and through which they can help bring about change better than you can. ask. It’s our job to build a functional, politically unlabeled team focused on fixing Auckland.