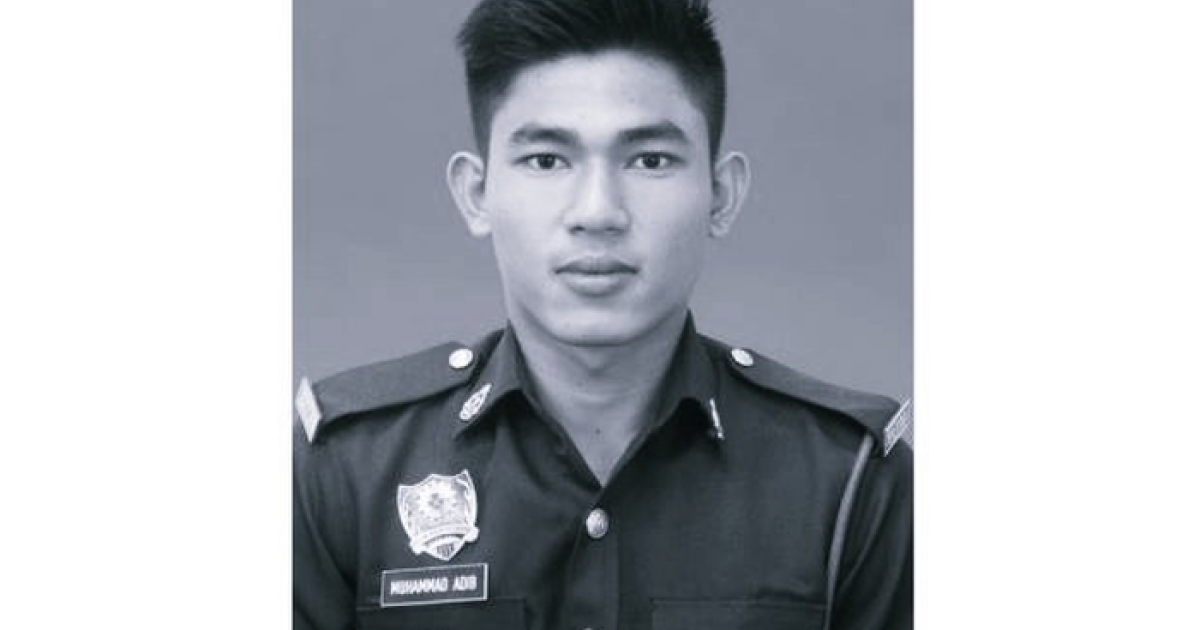 On October 9, Prime Minister Datuk Seri Ismail Sabri Yaakob announced that a special committee would be set up to ensure that a full and transparent investigation into the death of Muhammad Adib is carried out so that justice can be done.

To find out more, Wan Junaidi said that the legal affairs division of the prime minister’s department, together with the interior ministry and the housing and local government ministry, will serve as the secretariat of the special committee.

“The Cabinet memorandum on the establishment of this special committee, which includes the mandate, composition and financial implications, will be tabled for Cabinet review and approval soon.

“The committee will submit its findings and recommendations to the Cabinet meeting within six months in accordance with the Cabinet decision of October 29,” he said.

Muhammad Adib was seriously injured in a riot at the Sri Maha Mariamman temple in USJ 25, Subang Jaya on November 27, 2018 and died on December 17, 2018, after fighting for his life in hospital for 21 days.

He was reportedly attacked by a group of people during the riot, which also saw a damaged fire truck and two other vehicles set on fire.

The riot was sparked by clashes between two groups over the issue of relocating the temple, which is more than 100 years old.

An inquest into the death of Muhammad Adib was conducted by Coroner Rofiah Mohamad in Shah Alam for 41 days, which ended on July 24, 2019 after 30 witnesses were called to testify and 137 pieces of evidence were presented. .

On September 27, 2019, the coroner ruled that Muhammad Adib’s death was due to a criminal act perpetrated by more than two unidentified individuals. – Bernama

Identification of bodies of inmates murdered in Ecuadorian prison advances