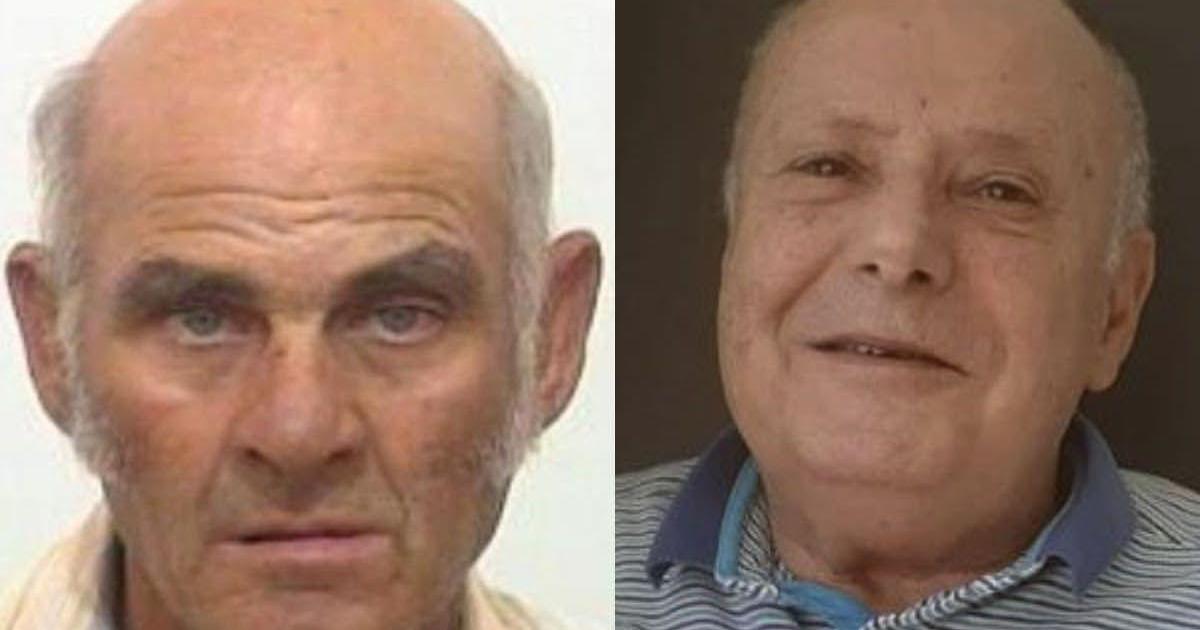 Weak DNA samples taken from the body of a man found in an advanced state of decomposition in a field in Birżebbuġa more than a month ago have blocked the identification process, sources familiar with the matter say.

Forensic experts are said to have taken at least two samples from the remains, but have still been unable to match them with other DNA samples from relatives of two currently missing men.

Tests are underway to determine whether the body is that of Carmelo Fino, who disappeared from the St Vincent de Paul Residence for the elderly in June, or that of Salvu Bonnici, a 70-year-old man reported missing in Gudja. last month.

“Getting a sample from a poorly decomposed corpse is hard enough. Getting a good strand of DNA that can be compared is even harder,” a source told The Times of Malta.

The body was found on July 14 under a tree near a parking lot opposite Għar Dalam, following an anonymous tip. The summer heat hasn’t helped preserve some evidence that forensic analysts can rely on.

Sources said investigators believe the body is that of Fino, also known as Charlie, but only DNA testing will determine that conclusively. Some damaged clothing found near the body indicates it may have been what he was wearing when he disappeared from the seniors’ residence.

An autopsy performed on the body ruled out any possibility of foul play and the death is not considered suspicious.

Sources said the DNA samples were compared to those obtained from parents of the two men, but none of the comparative tests matched the samples which were “very weak” for comparisons.

Contacted on Wednesday, Fino’s son Paul said the family had not heard from investigators and had no comment.

Her 83-year-old father, who has dementia, was recorded on CCTV leaving Luqa Old People’s Home at 3am on June 28.

Retired judge Geoffrey Valenzia blamed the disappearance on staff on duty that night – a nurse and carers, who were on night shifts, and security guards who were supposed to stand guard at the gate, who were left open.

Independent journalism costs money. Support Times of Malta for the price of a coffee.